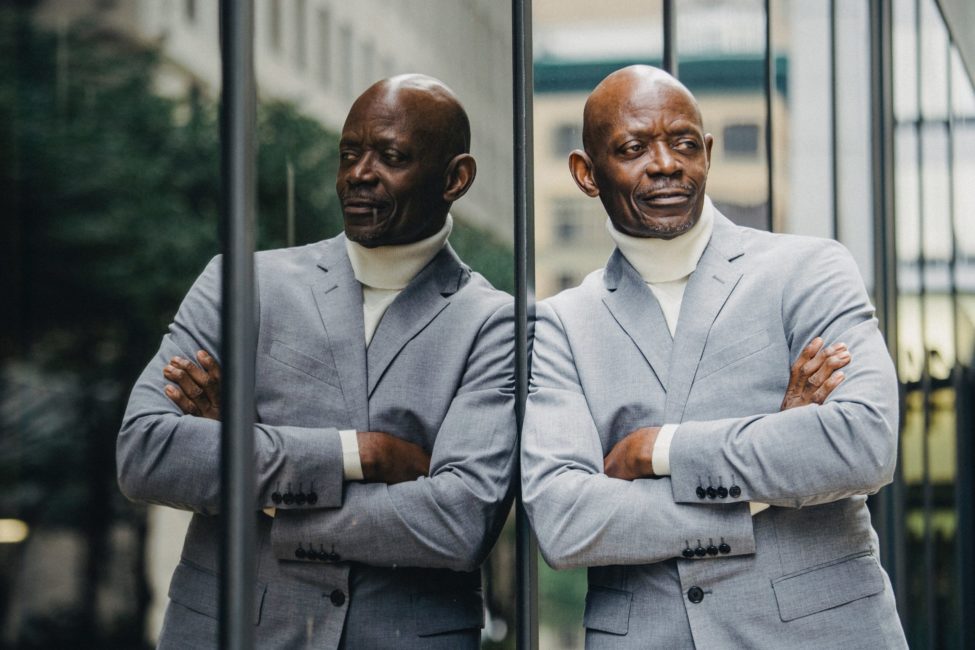 Many people want to be influential, to be able to lead and solve problems and create real change in the world. But not everyone knows what it takes to get there or what qualities one must have in order to achieve that influence. If you study someone you find influential, however, you’ll likely find they have certain characteristics that help them seem that way.

But what are these elusive traits? Here, 13 professionals from Young Entrepreneur Council examine this by answering the following question:

What’s one subtle trait that really contributes to someone being an influential person, and why does this trait play such a big role?

Consider nurturing these traits in yourself if you want to become a more influential person in your space.

To me, influential people are passionate people. You don’t have to be the smartest or most accomplished to be truly influential. The people that I find myself drawn to time and again are those who exude energy and confidence and are truly present in their work. Passionate people attract other passionate people, thus increasing their circle of influence and making important, lasting connections. – Ashley Sharp, Dwell with Dignity

Kindness is the most underappreciated trait in what is an unkind world. Being kind and caring toward people and their feelings goes a long way in building trust and allowing them to be the best version of themselves. If you show kindness, people tend to go out of their way to help you. – Zane Stevens, Protea Financial

People like to work with people they like, and being funny makes you immediately likable. The first few minutes of a group Zoom call are always a little awkward. If you can break the ice with a funny story and set the room at ease, you’ll have a better shot at getting whatever it is that you want to get accomplished. – Kara Brown, LeadCoverage

Gratitude is a subtle trait that can make you a more approachable person and it allows you to forge a stronger bond with your team and company as a whole. No one likes ungrateful people. They are seen as bitter and entitled. Practicing gratitude, however, increases engagement in the company and breeds trust with a team. Being authentically grateful is an overlooked trait of influential people. – Jordan Conrad, Writing Explained

Helpfulness is a characteristic that many influential people possess. Because they share knowledge and give advice to other people without expecting anything in return, they build good favor. I believe this invokes the principle of reciprocity. People feel open and trusting toward any messages shared by the influencing personality. – Blair Williams, MemberPress

All of the influential people I’ve met in my life know how to tell a good story. It’s relatively easy to list facts and justify your reasoning behind an idea. However, it’s much harder to put that information into a relatable story for listeners. – John Turner, SeedProd LLC

Being influential is not just about the followers and people who will listen to you. It’s really about the way they are listening to what you say or do. Being caring demonstrates to them that you care about their needs and you are looking out for them. An influential leader is not one who dictates their vision, but cares about the rest and looks for ways to advance everyone’s mission. – Maria Thimothy, OneIMS

Influential people tend to think outside the box. They don’t repeat what other people say and often have interesting perspectives on relevant topics. They help people think differently and challenge others. They’re also unafraid to go against the status quo, and this draws people to them to get new and thought-provoking content. – Syed Balkhi, WPBeginner

People with a lot of influence tend to know how to empathize with others. You can’t make it to a prominent place in your career or life without the ability to put yourself in someone else’s shoes. I believe this factor affects influence because people are drawn to those who relate to them, or at the very least, understand where they are coming from. – John Brackett, Smash Balloon LLC

Be humble. When you’re not always focused on yourself but rather on those around you, you by default become influential to an extent. It’s a subtle trait, but very effective. When you talk about some of the failures you experienced on your road to success, you build instant credibility and trust with your audience. Just be sure to explain to them how you overcame those failures too. – Andrew Schrage, Money Crashers Personal Finance

I think the ability to stay totally calm in stressful situations is a subtle trait possessed by many influential people. We often think about their charisma or productivity, when in reality, both of those traits pivot on the ability to stay calm during high-stress moments. – Chris Christoff, MonsterInsights

Be present in any conversation and situation. One of the traits of charismatic people is that they are in the moment and spontaneous. Nothing commands more power than a deep voice and strong body language, so sit up straight and don’t be afraid to occupy more space. People judge based on the physical appearance of a person, so dress well, smell good and smile. – Kelly Richardson, Infobrandz

A confident smile goes a long way and, even though we don’t always realize it, it puts us in a different state of mind — a better, confident, positive state of mind. We respond to that and perceive the person as someone we like. A smile even works over the phone. The sound of someone’s tone when smiling is recognizable and it has the same effect. – John Murphy, eBike Generation