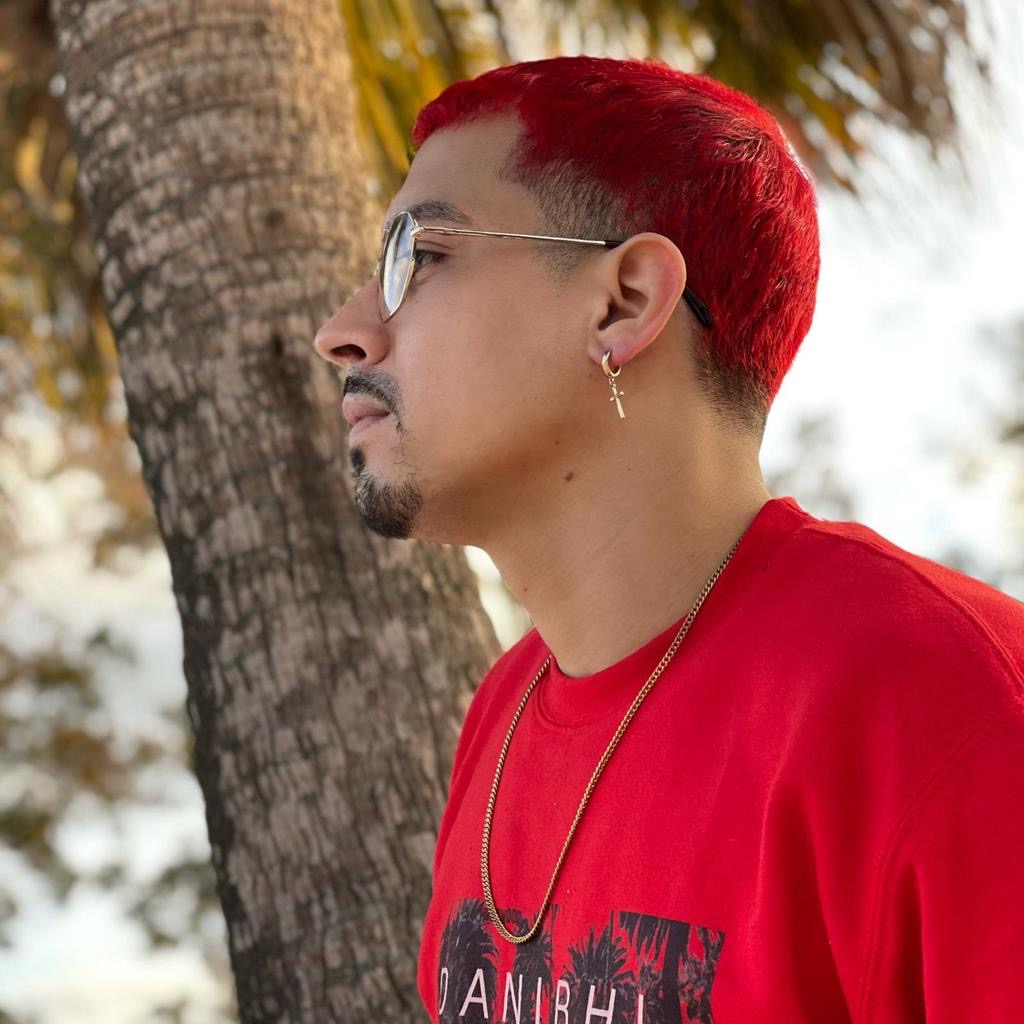 Rafael discovered his passion for music in high school in 2003 when he started rapping about street life, money and clothes.After exceeding a lot of obstacles from his early life, Rafael’s passion for music has earned him in a little over a month, over 35K on Spotify for “Change“, his last single.

At age 16, he started going to a studio with his friend to watch people recording in the booth. Within few months they bought a G5 Mac and created their own studio at home and started recording and posting on MySpace.

The turning point in his life was after being incarcerated for one year on 2010.

2011 was a new year with a new lifestyle he switched up and started working in a slaughterhouse in Souderton PA called JBS. he put about 7 years in that company and worked his way up the ladder. Within 2 years he was a supervisor and within another 2 years, he was a superintendent running the whole floor. he had 9 supervisors under his belt. Made 6 figures in that company.

In October 2020 he was running the deboning department at a chicken plant and when Covid 19 hit, his opportunity was to put in play everything he has learned in the past years. After running large companies, he was able to take what he learned and bring it into the internet world.

Monetizing on social media and pushing his brand has really changed his life.. He Started pushing as a social media influencer in November of 2020. Started on TikTok going live as a Vibe host, that’s what he called it because he brought the vibes. As he grew his TikTok hid IG grew and as he grew he learned about platforms like clubhouse and fan base app.

These are audio room apps that remind him of networking in the streets but at home.. Meeting people from all over the world was very useful and helped him to grow his platforms. As he grew his following and supporters, he was ready to start releasing music and grow his brand.

Rodriguez or Green eyes is a living proof that you can do anything you put your mind to. It’s never too late or impossible.It doesn’t matter what your past may have been literally, if you put your mind to it, you can accomplish anything. Go check out his web page 5reen3y3z.com where u can get acquainted with him.