The bear market has seen no shortage of crypto sceptics revel in our misery. Admittedly, it’s hard to fight back when everything is 90% down or thereabouts. It’s much better to let them have their moment while it lasts. However, while the never-crypto crowd enjoys their moment of schadenfreude, there’s one man who’s out in the public square lauding Bitcoin as a savior of sorts – none other than His Royal Highness Prince Phillip of Serbia.

In a recent interview, Prince Philip of Serbia has outlined key ways in which Bitcoin promotes global inclusion, specifically the importance of its role in second and third world countries. Furthermore, commenting on this recent year of pain crypto traders and investors have felt, the royal stated that he believes the current scenario is nothing more than a course adjustment, and that the long-term trend remains intact. 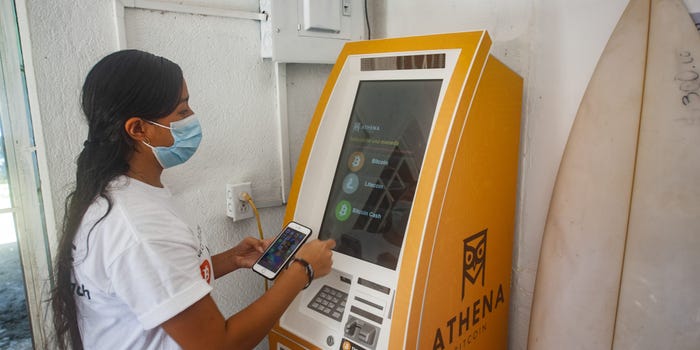 “I believe that Bitcoin is important because it is the original crypto asset, whose unique conditions at its creation allow for the emergence of a fairer monetary system and allow people all over the world to be free and sovereign.” said Prince Philip.

He goes on to express his thoughts on the current banking system, and how traditional banking is failing low-income people:

“Due to the way traditional banking emerged, the cost structure of banking cartels, and maintaining physical infrastructure, it has simply become too expensive for banks to serve low-income people, especially in the developing world. Bitcoin is the bank of the unbanked. Especially those without a fixed address. Anyone with a smartphone can have basic banking services. This makes a huge leap in quality of life possible.”

Prince Philip comes from a background in finance, working for financial institutions in the UK and Cyprus, and is currently working in asset management for an international finance company. The Bitcoin evangelist has previously gone on record saying children should be taught about Bitcoin, as the history of money is not something we are taught about in schools. HRH has also predicted that Arab countries would be one of the first to adopt Bitcoin as legal tender as it “makes perfect Sharia money.”

The Prince went on to put emphasis on the need for the world to have hard money again – “good quality money that’s not subject to inflation.” to be precise, even going as far to say “we need to take money away from the state.” It was at this point that the interviewer jokingly interrupted the royal, saying his comment could be misinterpreted. 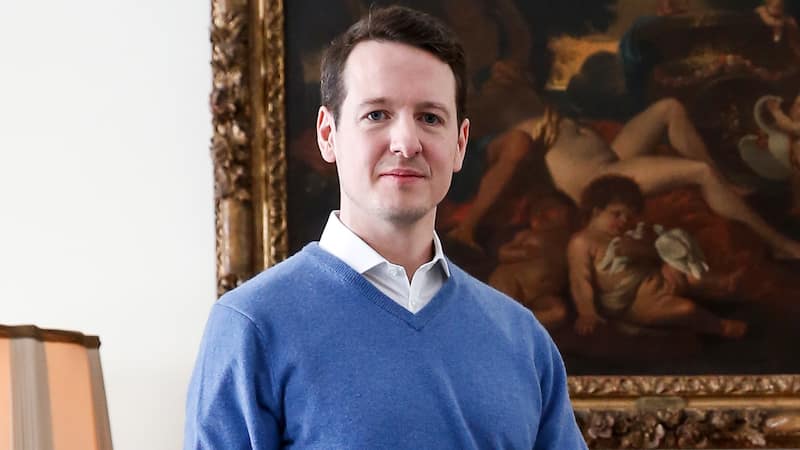 However, anyone who has lived through the dire economic consequences of the past few years understands what Prince Philip is saying here. Even if we’re not taking the disaster of the 2008 financial crisis into consideration alone, the event which gave birth to Bitcoin itself – just the unprecedented amount of stimulus which has been pumped into economies since the pandemic, consequently causing a massive cost of living crisis globally, has created historic inflation.

HRH concludes: “With Bitcoin, you don’t have that. You have a cap of only 21 million bitcoins that are going to be produced. Therefore it’s never going to be an inflationary asset and this helps to protect people.”

Prince Philip expertise in economics, and his first-hand experience with economic challenges in Serbia, make his perspective on the potential benefits of decentralized alternatives to the current banking system very much worth considering, even for the sceptics out there.