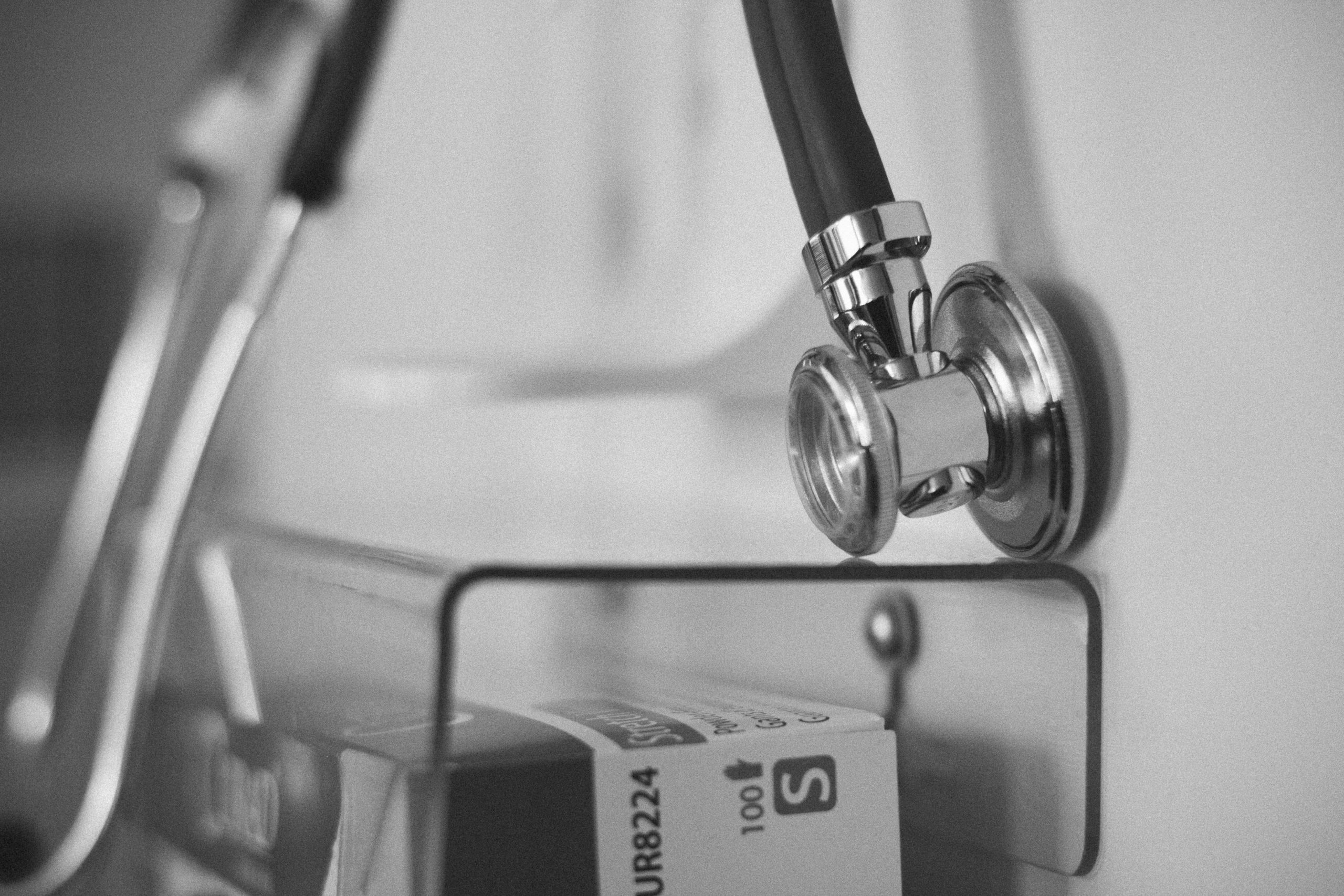 Year after year, thousands of Americans looking to save a little cash on their cosmetic upgrades travel to foreign countries and undergo risky operations performed by unlicensed professionals. This alarming trend is nothing new, and according to acclaimed plastic surgeon Dr. Carlos Mata, it has long contributed to the decline of the field’s reputation.

“People are familiar with the scary stories about botched jobs, life-threatening infections, necrosis; they read them and feel uneasy about plastic surgery in general. It doesn’t matter if the person paid $250 for a sketchy procedure performed in a broom closet; it reflects badly on all of us.” Dr. Mata hopes to help save patients much more money and grief in the long run by raising awareness about the risks of this practice.

Dr. Mata, popularly known as Dr. Scottsdale®, has been practicing plastic surgery for almost two decades. Throughout that period, he performed over 25,000 surgeries. Dr. Mata mastered a range of surgical skills and techniques during his time as a Major and Chief of Plastic and Reconstructive Surgery in the United States Army, many of which he now applies to his own work at Natural Results Plastic Surgery in Scottsdale, Arizona.

With an impassioned commitment to safety and a preference for non-invasive procedures, Dr. Mata aims to improve the image of his industry. He feels that it is his duty to warn others about the hazards and all-too-common disasters of crossing borders for cheap plastic surgery.

Don’t Skimp on Cosmetic Surgery (or Any Surgery)

Dr. Mata believes that you should never skimp on surgeries of any kind, as the risks often outweigh – and have the potential to entirely negate – the benefits. “A poorly done job costs more than people realize. It isn’t as simple as ‘trying again.’ It can cost a lot to repair any damage that may have occurred in an unregulated operation, and that’s not to mention the health costs of healing any infected surgical sites or necrotic tissue.

These can lead to even more serious (and potentially deadly) issues that require immediate (and expensive) treatment. For example, treating breast tissue necrosis costs approximately $100,000 per case on average, and if left untreated, it can kill. As Dr. Mata puts it simply: “The cheapest surgery often ends up being the most expensive.”

He also points out that cosmetic operations, if improperly performed, will not have the cosmetic benefits that you’re hoping (and paying) for. If you’re investing in yourself, why risk your appearance, confidence, money, and health on a precarious operation? Not only would you be wasting your money, but a botched operation can cause more emotional turmoil than it was intended to fix.

According to Dr. Mata, these concerns have informed the development of his clinic. He created his unique practice to address many of the problems that people have with practice surgery, including a lack of trust, safety standards, unreasonable costs, the invasive nature of many procedures, and more.

At Natural Results Plastic Surgery, Dr. Mata offers affordable options right here in the U.S. Not only that, but he opts to perform many procedures non-invasively, allowing patients to heal faster and leave the same day. Fully licensed with over 17 years in the industry and 25,000 operations under his belt, he is a trusted name in his field. With his rigorous commitment to safety, he hopes to become the face of responsible plastic surgery.

You can find more information about Dr. Scottsdale® and his Magic Shot™ procedure on the official website Natural Results Plastic Surgery.