American rapper and songwriter Polite was born in Queens, NY, and some might be surprised about the kind of musical success he’s already making. The music industry seems to be so mundane and repetitive. A new sound is something difficult or damn near impossible to find.

Polite, on the other hand, brings a sound unlike any other. His career is only going upward and shows no signs of slowing anytime soon. Polite understands that it takes hard work and dedication to make it to the top, and success won’t just spring up overnight.

The rapper has grown his platform organically by continually releasing music and performing shows. It’s already clear the rapper won’t settle for anything but the best and keeps redefining his definition of success as he continues progressing in his career. He crafts his sound with real memories and experiences he faced growing up.

The artist has seen trials and tribulations, from financial struggles, hunger, homelessness, and lack of role models, making him master his gift on levels few can reach. His tough upbringing made him an extremely hardened individual. 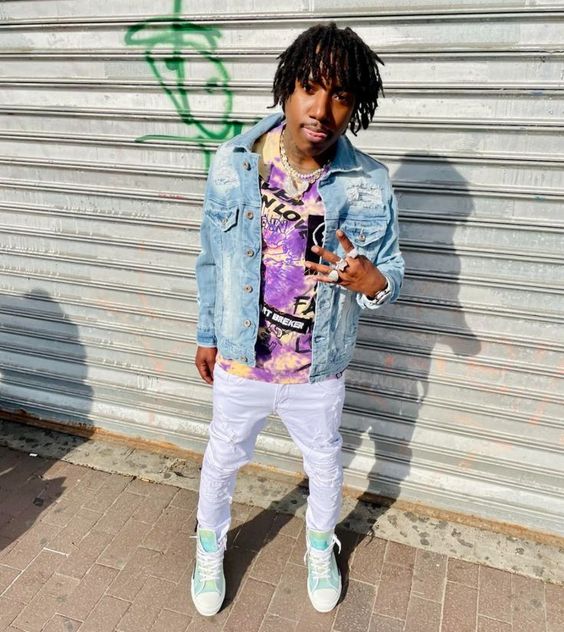 After growing up with a single mom, being the oldest in the house, he naturally felt a duty to lead his younger brothers to success, and he knew he had to make it out. Over time, growing up, he became interested in rapping after listening to Lil Wayne and 50 Cent.

One thing that separates Polite from the rest is his versatility and flow. That’s not all; Polite knows that he brings something unique to the table, and he’s not afraid to be different.

Even though he is a new name on the scene, the rapper shows the potential to be noticed. The rising star looks to keep all fans anticipating each new release.

This is an artist you don’t want to sleep on. Polite is going to go a long way, and you will hear his name soon. Just make sure you have your ear to the streets because the rapper will undoubtedly take over.