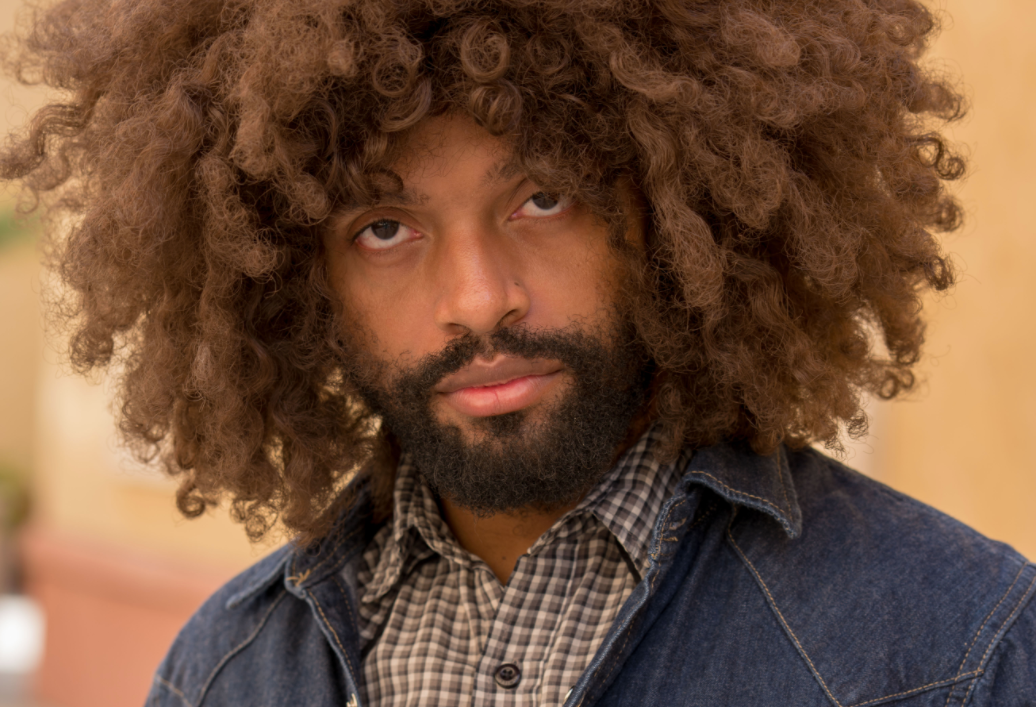 Tyrone Evans Clark, a multi-award winning American entertainer, director, producer, and writer, emphatically ascribes his success to the unrelenting obstacles he faced in the past. According to him, had it not been for the trials he experienced in the past, he would not have reached the pinnacles of greatness in the realms of film and entertainment.

As an established actor, filmmaker, and as a CEO and founder of his own company, Tyrone Evans Clark, LLC (Tyrone Evans Clark Inc.), Tyrone is on a mission to inspire others in chasing their dreams, no matter how difficult it may seem.

Tyrone Evans Clark also showed a significant side of his life in a movie entitled “Homeless Sam & Sally – The Movie” to serve as a source of motivation for those who are struggling to rise above. This intriguing film about a homeless mother and son who are coping with the realities in life has garnered much traction in the entertainment industry. As a matter of fact, Homeless Sam & Sally – The Movie has gained recognition in many film festivals and won the 2020 Best Comedy of Toronto Film Magazine Fest, the 2020 Finalist of Independent Shorts Awards, and many more. On top of that Tyrone made sure a few of his original songs “Gotta Get Some Tissue” and along with other songs such as “Hope”, “‎Look Me in My Eyes”, and “Video Game” are added in the multi-award-winning film Homeless Sam & Sally – The Movie (and TV series) soundtrack. Tyrone Evans Clark’s Grapefruit is a story that takes place around the 17th century in South Auckland, which is located in New Zealand. During this period people were forced to fight against the evil fiends (demons/evil spirits). Throughout this story, the readers are taken on an adventure in the eyes of Virtuous, who is one of the heroes of this story and along with a few more interesting characters (Kings, Demons, Fiends, Evil Princesses). And let’s not forget the Demonic Evil Witch Immoral, who has tons of twisted things up her sleeves.

Tyrone Evans Clark’s Grapefruit is a book series and will be available on other platforms soon such as Barnes & Noble, Google Books, Apple Books, etc.

Tyrone Evans Clark’s Grapefruit: Season I – The Wrath of Love is a book series, and the second book will be coming out soon. All of the illustrations and graphics in this book is 100% made by Tyrone, and it will be available on other big platforms too such as Google Play Books, Apple Books/iTunes, Barnes & Noble, etc.

Tyrone said, “I hope the readers love this novel because I put my soul in it and there are a few areas in there that I mention Black Lives Matter, ending racism and discrimination in this world.”

Tyrone even has a popular podcast titled CALL TYRONE!!!, which is available on just about every streaming platform. On this podcast, Tyrone Evans Clark talks about his day-to-day life in Los Angeles, along with random things that unexpectedly come to his mind.

Clark told us a spoiler alert on his up and coming first documentary feature The Corona Hour! “The Corona Hour!” is a delicious documentary hosted by himself who shares stories about people living in the time of COVID-19.” It will be a film made up of cartoon animation and live-action footage.

In the pursuit of success, it is inevitable to meet failures at a certain point in one’s path. But instead of allowing these tribulations to tower over, people like Tyrone Evans Clark know that these difficulties enable a person to develop a character built for victory. And as someone who has witnessed it all, Tyrone hopes to use his tale of trials and triumphs and serve as an inspiration to others.

To know more about Tyrone Evans Clark, you may visit his company’s or his Official Amazon Author Bio Page, FilmFreeway, IMDb.