Mr. Shashikant Sharma has established himself as India’s richest Forex Trader. At the age of 34, he has not only successfully mastered the art of trading currencies but truly an inspiration for young enthusiasts who wish to make a name for themselves. He is a professional wealth analyst and an account management analyst as well.

At the age of 22, his journey to becoming a Forex Trader began, however, he had no family support and was not handed opportunities with ease, like every other with such an inspiration, he failed. However, it didn’t stop him from dreaming and achieving.  His patience, dedication, perseverance has led him to achieve what he really wanted. He believes in the strength to work hard and never give up on things you’re passionate about.

The driven point of his career was when he realized that one can earn money sitting at home. It was once when he read one of the articles on Forex and got fascinated. He decided to try his luck to see how well it works for him. Due to lack of proper knowledge and no formal training, he underwent a lot of ordeals. He immediately understood the value of acquiring expert knowledge before investing his cash in Forex Trading. There has been no going back since then.  He has lost money, but has also realized, if you gain one day, you are bound to lose it the other day. He has up his game for trading and takes risk.

In this industry, there are a lot of scammers as well. People, based on the fluctuations in the current market, make a lot of money. The business, however, is risky, as you also need to invest. You can strike gold if everything goes in your favor. After much struggle in the Forex Market, he has become a successful Forex Trader. There are a lot of factors that give you success, knowledge, practice, and mind control being some of them.

There is no shortcut to success, and even though his lavish lifestyle speaks it all, one should not forget the hard work and efforts he has given into it. He is an avid racer and owns luxury sports cars. One may speak of any car and he has it all. He is also a dog lover. He’s a funny man, reasonably tolerant, and loves Lord Ravan. 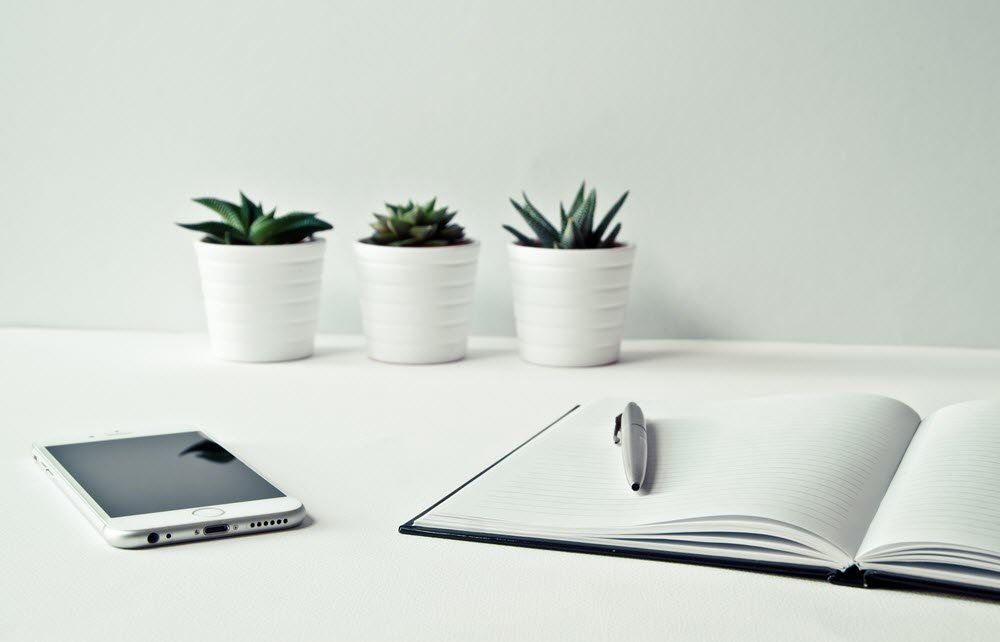 Meet Shannon Waldron, the Man Behind the Widespread Silent Inception of an Idea Party Movement The story of top youth Entrepreneur and Influencer Of India – Ranwinder Singh.

Back to Top
Close
63
SHARES
FacebookTwitterWhatsappLinkedin
Close
Influencive on Facebook