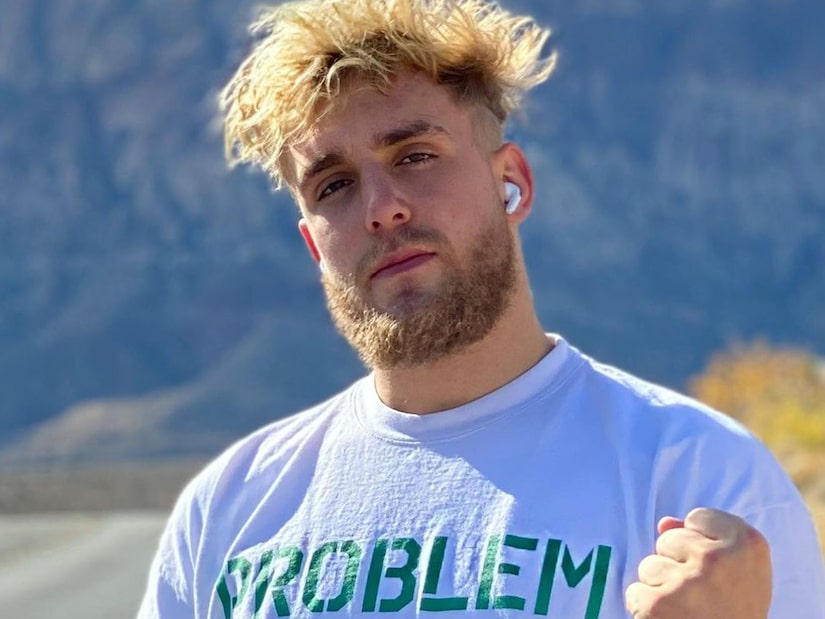 Jake Paul and Tyron Woodley are set out to fight on August 29 at Rocket Mortgage Fieldhouse in Cleveland, Ohio. Paul, being a famous YouTuber turned boxer is known to draw in his massive fan base of both diehard supporters but also haters waiting for the moment he breaks his undefeated streak (3-0). He has knocked out fellow YouTuber, AnEsonGib, former NBA player, Robinson and retired professional mixed martial artist, Ben Askren.

With Woodley being a former UFC welterweight champion, the match is sure to be interesting as it is definitely the most skilled opponent Paul has gotten in the ring with thus far.

Showtime describes what is going to be an interesting night, “Boxing’s newest superstar, renowned content creator Jake Paul, looks to continue his meteoric ascent by facing the most dangerous challenge of his young career, former UFC Champion and striking specialist Tyron Woodley.

Where can I watch Jake Paul vs Tyron Woodley?

Jake Paul vs Tyron Woodley will be livestreamed on Showtime PPV and will be available for purchase through Showtime’s website.

How can I buy tickets to Jake Paul vs Tyron Woodley?

You can purchase tickets to Jake Paul vs Tyron Woodley on SeatGeek. According to Rocket Mortgage FieldHouse pricing starts at just $10.

Where is Jake Paul vs Tyron Woodley taking place?

Jake Paul vs Tyron Woodley will be taking place at Rocket Mortgage FieldHouse in Cleveland, Ohio.