Arpit Verma, known by his stage name KingAP is a singer, lyricist and rapper all at the age of 21 years. Hailing from Lucknow, the young artist had always been a fan of Indian rapper Honey Singh and was so influenced by his music that he himself wanted to give it a try.

He penned down some songs and made his friends listen to them. He was very well supported and encouraged by his friends to pursue music further and make it his profession. He started writing songs in the year 2016 and created his first dummy composition ‘Guzarish’ with lyrics.

‘International Love’ was one of his very first international collab with music artist Xhea and Dogle track with his teammate Yuva. KingAP also made some rap covers like Bekhayali, Yeh Dooriyan which were sung by Rohit Pandey and Pachtaoge sung by Abhyudhay Singh in which KingAP performed a rap.

His debut album ‘2K16’ which was released on 24th August 2021 under GrooveNexus Records has eight songs with each of the songs having its own essence and all the songs are connected in a beautiful storyline.

The album portrays an incomplete love story of a boy and a girl, where the boy wants to confess his feelings for the girl but is unable to do so due to some misunderstandings and they get further apart. Each of the songs depicts different phases of unrequited love and the pain that comes with it. 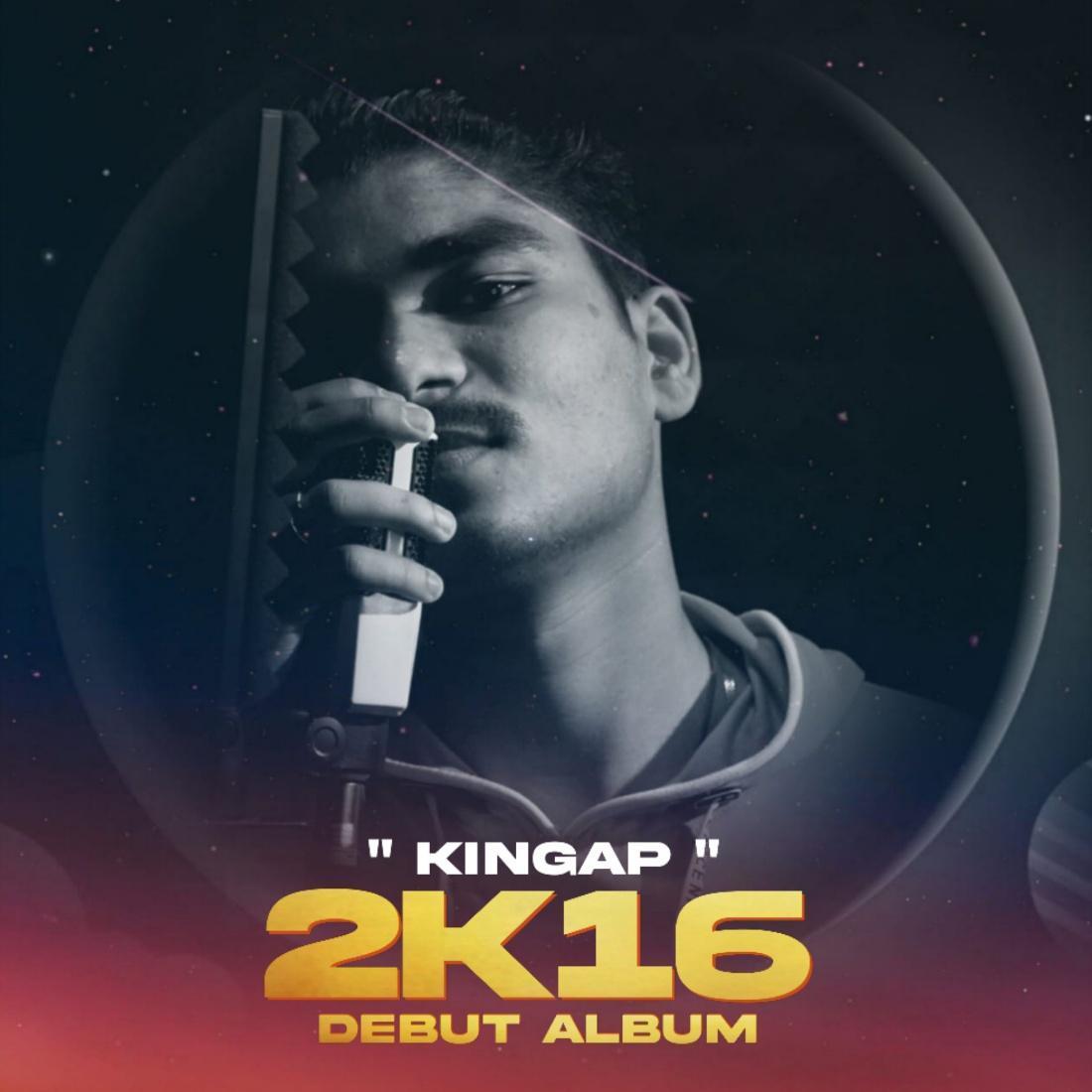 King AP met Traxeon in 2019 and they did some original tracks and rap covers after which KingAP expressed his desire that wanted Traxeon to produce one of his songs. Music was then produced by Traxeon and the singer was Rohit Pandey along with King AP’s powerful rap.

Traxeon has been a very important part of his musical journey as he has produced many of his songs like Sacchi Bewafayi, Crush, Purani Baatein etc. Anjaam was one of his first single which was also given a shoutout by Youtuber Afaik.

“2k16 album, a collection of heart-touching compositions, has been launched for the music lovers and I personally liked “Guzarish” and “Ek Shaam” the most. The artist has done justice to the sentiments conveyed through the songs and it is indeed praiseworthy. We are on the lookout for new talents and we would like to extend our support to the independent artists who aspire to expand their reach through various digital platforms. We plan to release, curate and promote 100+ songs by the year 2022.

We are in advance conversations with a lot of D2C brands which are willing to sponsor and support the upcoming talent and in turn get promotions through Brand endorsement” says Himanshu Mishra, Founder of GrooveNexus.

He then started working on his new track Insane after which the world got hit by the pandemic. In spite of that, he relentlessly worked on his new album ‘2K16’ along with Traxeon and finished it by March.

The album ‘2k16’ features three artists, Rohit Pandey, Harshita Baranwal and Neha Rawat along with a lyricist Abhimanyu, who has co-written three songs, Ek Shaam, Naseeb and Khayal along with KingAP. All the songs in the album are produced by Traxeon himself. 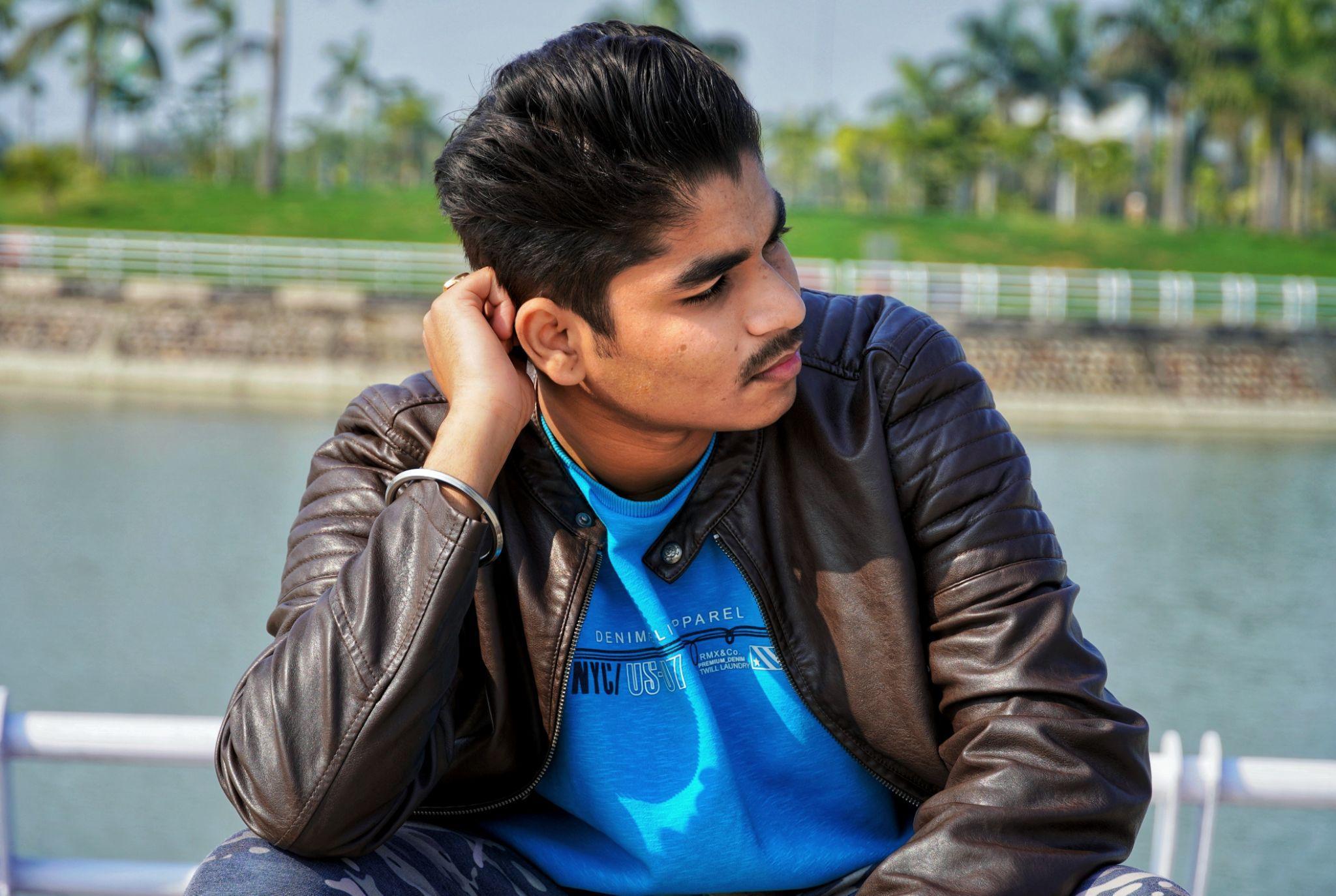