The way the world has seen some of the major developments over the years is proof enough of the way people and businesses have embraced technological advancements across industries and the way a few young minds and professionals have worked day in and day out to inspire innovation in their niches.

Doing the same in the world of digital, which today has immersed almost everyone in it, can be a more intimidating and challenging task, but Gil Rabbi has been making much noise in the same, emerging as Israel’s digital pioneer for a reason. This passionate being is today seen as an engagement guru and an astute mind in the world of digital, whose ideas and visions have only pushed forward the digital framework of his country.

He is the man behind “Storycards” and “Rabbi Interactive Agency” and the one who has earned massive recognition across the world for creating digital products that help improve engagement. Over the past decade, this passionate professional has developed products that have engaged more than 5 million people every month.

As the Founder and CEO of Storycards based in Tel Aviv, Israel, he has shown his genius by creating a no-code platform for engagement products. It has been built as the first editor in the world for building professional and custom engagement products in a completely visual canvas with no code. 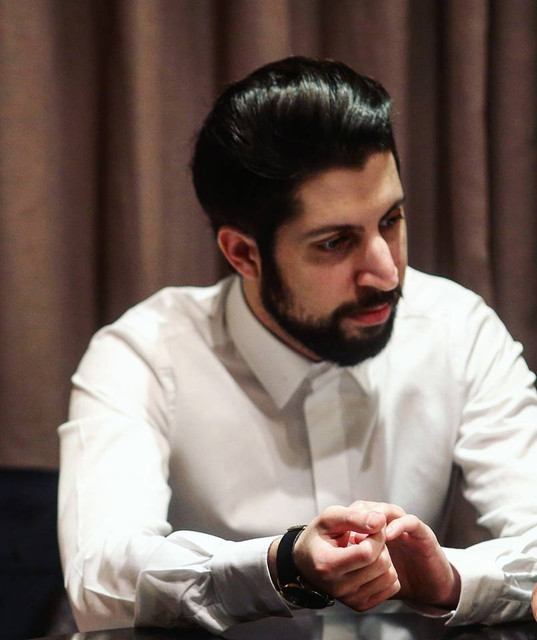 On the other hand, as the Founder and Partner at Rabbi Interactive Agency, which he founded in 2005, he has aced the game of designing engaging, interactive digital experiences for several brands.

It has grown as a technology agency operating in Tel Aviv, Israel, supporting brands in the digital screen environment, planning and also implementing marketing strategies, and designing and developing innovative products. He mentions, “My main specialty over the last decade has been to make users stay for longer on apps and sites, making them more involved in the content.”

It was in 2003 that Gil Rabbi entered the digital space. He initially was a part of the military service in Israel and presided over the digital platform’s planning and development for the enlistment process of the base. In two years, he founded Rabbi Interactive Agency, eventually making it one of the top technology agencies in Israel, and since then, he never looked back, creating and developing newer products, taking the digital space to exponential levels of growth and success.