James Knight has been on the iconic artist radar for nearly quite some time; at this point, making him a talented, seasoned veteran in the game. Determined to showcase his home city’s best rising talent, James Knight is cultivating a movement in Philadelphia, bringing a new crop of talent to the forefront.

The artist began perfecting his stage performance at such a young age of six. He was making appearances at famous spots such as the world-famous Apollo Theatre and the legendary Carnegie Hall. By the time he was a preteen, he was certain music was his calling.

Familial ties can play a significant role in driving the career and content of an artist. James Knight lives this reality as he received much support from his family. That amount of time spent on a craft is undoubtedly an advantage as it allows you the practice hours to keep getting better. 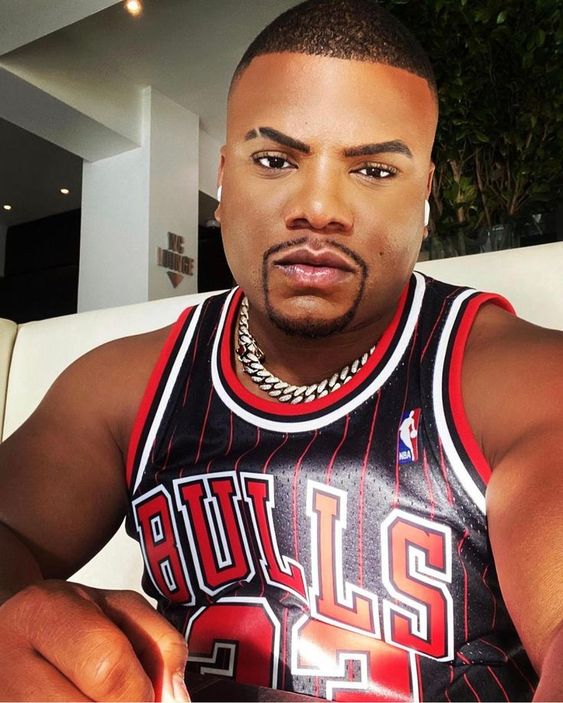 With that said, people grow and change over that length of time, so it shouldn’t be surprising that Knight now has a new focus for his music. James Knight is not looking to be just another artist; he wants to be a force in the music industry.

One of his bangers, ‘Fuck it Up,’ brought back more of that pulsing club energy throughout, keeping his fans’ feet moving from start to finish.

Over the top of it, Knight has been known to provide bar after bar while again providing listeners with a catchy and memorable hook, and this one is no exception. With more music on the way as we make our way down 2021, it’s an excellent time to get familiar with him and his music.