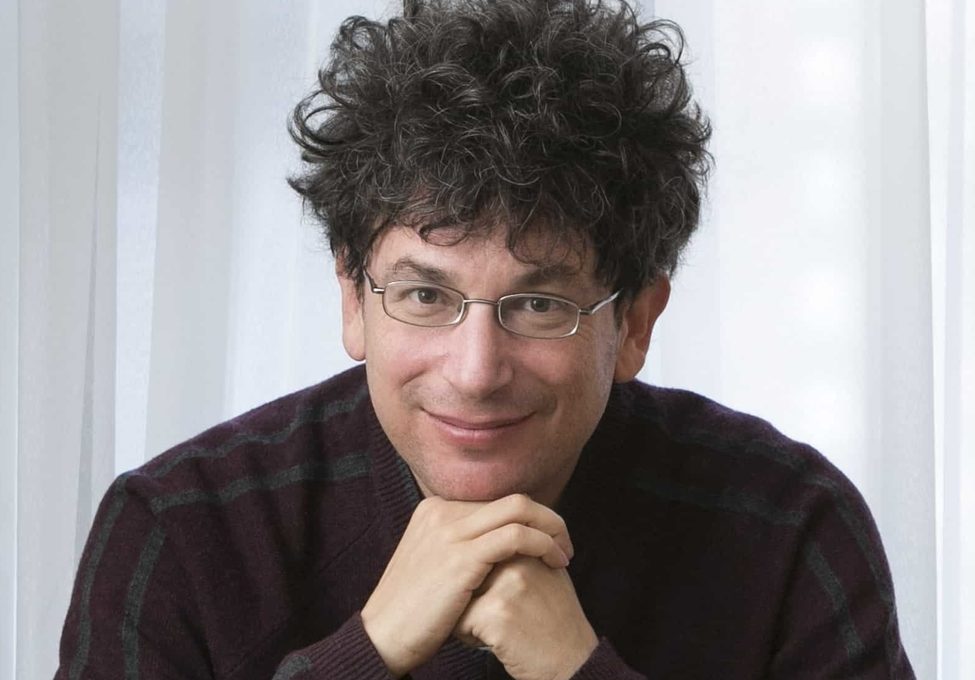 When you’re an entrepreneur, you’re going to hit rock bottom. But there is a way you can control just how low you go. Being able to build a successful business requires thought that goes beyond just the initial start-up, and you’ve got to be prepared to take the punches the business world might throw at you.

Take it from James Altucher, our recent guest on Making Bank. A podcast host, Altucher used to be a serial entrepreneur and had a lot of skin in the business game. However, he lost it all in the late ’90s. In a matter of months, he built himself back up and started a new approach to his life. This has led to his success, but more importantly, his happiness. Learn about some of the most important things he’s learned when it comes to money and business. Often, people are too concerned with how they make it that they forget to make it sustainable. You have to have the discipline to make sure that before you build it, you can keep it going. Ideas are the easy part. How you execute is everything.

A great idea can be very difficult. You have to have the ability to muscle the actual idea into something solid. And execution doesn’t stop after one try – it’s constantly creating and making sure that what you are doing is getting better and staying the best it can be.

Marketing and ensuring that you’ve got the right people on your team, doing the things that they are the best at matters. This requires discipline before starting, developing these strategies, and creating connections and relationships to help you.

Being able to take yourself out of the moment and make mistakes and not take it too seriously. You’ve got to be comfortable with making mistakes until you start learning how to avoid them. Sustaining a business means that you’ve got to grow through the mistakes and the failures, creating a more successful business.

Keeping that business is continuing to deal with ups and downs, staying steady as an entrepreneur as your business changes and goes through different stages and cycles. Keeping yourself at the moment is a great way to implement the three skills that James talks about. When it came to following these rules, Altucher didn’t always know how to implement them. After experiencing major success, James lost it all. He invested poorly and lost nearly everything – and had to dig himself out of the situation.

Altucher tried starting another business – but then that would fail. At rock bottom, he realized that he couldn’t keep it up, it was lost and his motivation was dwindling. So he downsized, took a look at his life, and figured out the things that he loved to do and the things he enjoyed.

In that, he realized that he found a passion for writing, in telling stories and listening to people’s experiences.

“I wrote these stories about where I went wrong and they started to build an audience because I was saying everything {everyone} wanted to say…And so I was able to see from a different perspective,” Altucher says he realized that he didn’t even like the entrepreneurship side of things – he liked the experience.

This is how he started his podcasts, breaking down the triumphs of his heroes and putting together their stories so that other people could learn. Altucher does his podcasts and tells his stories because he enjoys it, and he grows from it and becomes better.

“So every aspect of my life, through hardcore experimenting and trial and error, every aspect of my disciplines throughout the day have become better.”  Sustainability – in and out of entrepreneurship – is a way that you can live life the fullest.