When Nipsey Hussle proclaimed “the marathon continues” it was widely understood that he was being methodical in building his music career. What started slow and steady, eventually became a burgeoning business and a success story, that is, until his untimely passing on March 31st.

On the other side of the world, Australian rapper Neo Pitso was celebrating his birthday on the same day. Neo followed a similar blueprint, establishing himself through calculated moves, to craft his legacy in the music industry. Focusing on quality over quantity, Neo refused to drop his standards and flood the market with mediocre music in the hopes of going viral. Committed to making up for a loss in momentum due to the global pandemic, Neo is meticulously clawing his way back to the top of the charts.

A few years ago Neo Pitso was on top of the world. From touring with his idols to partnering with global brands and rubbing shoulders with Hip Hop royalty he felt unstoppable. A number #1 Hit Song featuring South African hit maker AB Crazy was the catalyst Neo hoped would propel his career and help him bag gold at either the Metro FM Music Awards in South Africa, or the prestigious ARIA Awards in Australia.

The nomination snub from both organisations however, meant that Neo had to find other ways to capitalise on his song’s success on the charts. After flying to South Africa with a list of venues anticipating his arrival, Neo Pitso was sure this was his moment. 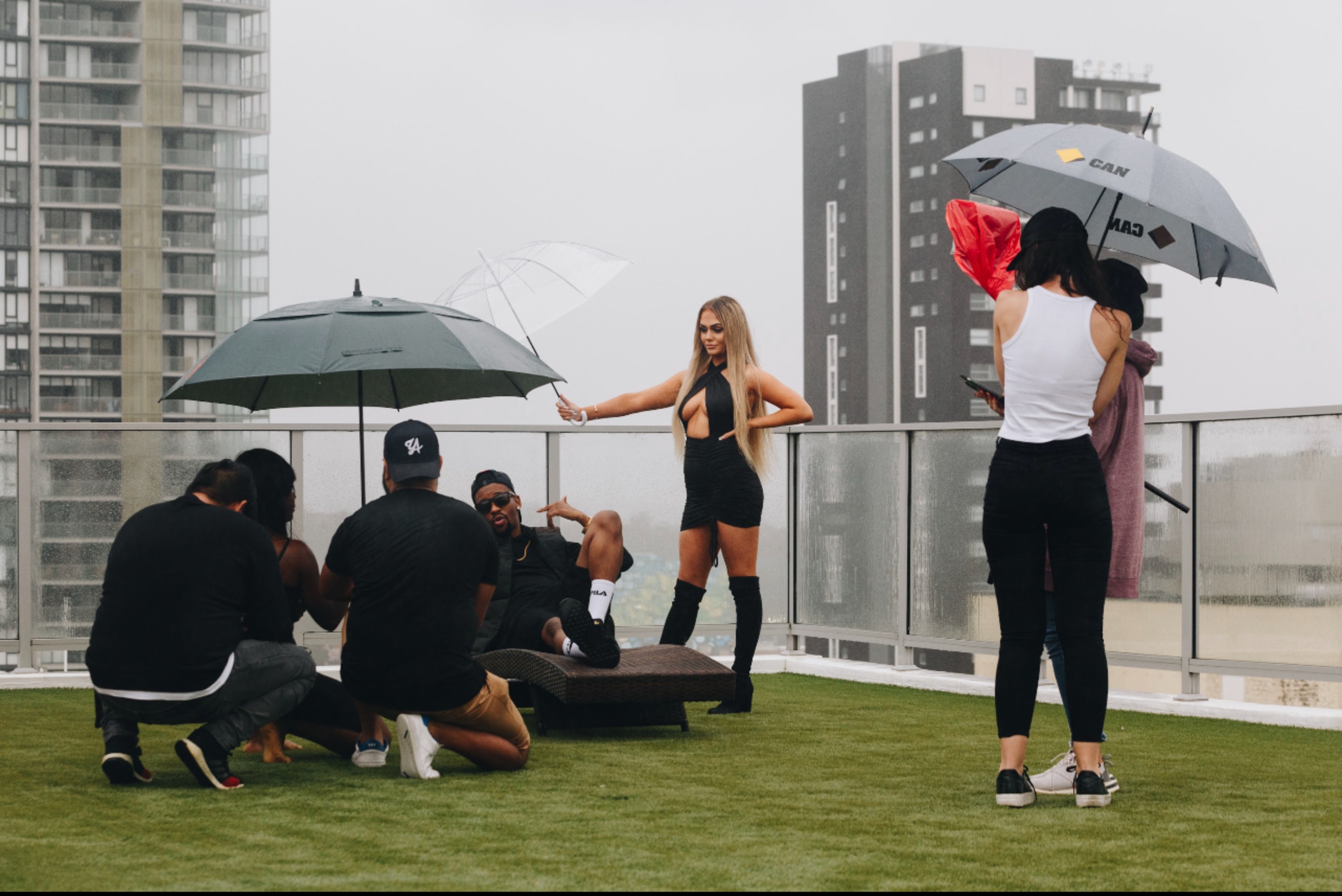 Before arriving in South Africa there were growing concerns that Neo was alienating his fans by marketing himself as an Australian artist despite his South African background. The concerns proved to be credible, as he failed to connect and relate to South African crowds.

Disappointed yet unshaken, he flew back to Australia to continue working on his craft. It wasn’t until he reconnected with his old friends, MXXWLL and Chi the Fifth that Neo would begin experiencing his second wind. After finding out that MXXWLL was responsible for the TY Dolla $ign and J Cole sleeper hit, Neo’s enthusiasm went through the roof. “I felt like that was me! I was happy for Max and equally excited for the new adventures in his career. To see someone, you know personally who has worked so hard, finally get their recognition is incredibly satisfying” Neo explained.

A week later Neo put a team together and started working on his Monopoly music video. A beautiful sunny day quickly turned gloomy and overcast, threatening to derail the shoot before it got started. A light drizzle turned to a shower and then a heavy downpour.

As the rain started falling the team were faced with the difficult decision to call off the shoot. Whilst waiting for the rain to subside Neo kept the team in high spirits with his impromptu performances. Determined to let nothing stop him Neo Pitso rallied his team to find a way to keep going, rain, sleet, hail snow. With the new directions in place the team armed themselves with raincoats and umbrellas and headed out to the pouring rain to continue the task at hand. Watching Neo work will inspire anyone to go home and start working on their craft. His charisma and larger than life personality allows him to inspire his team and spur them to action. 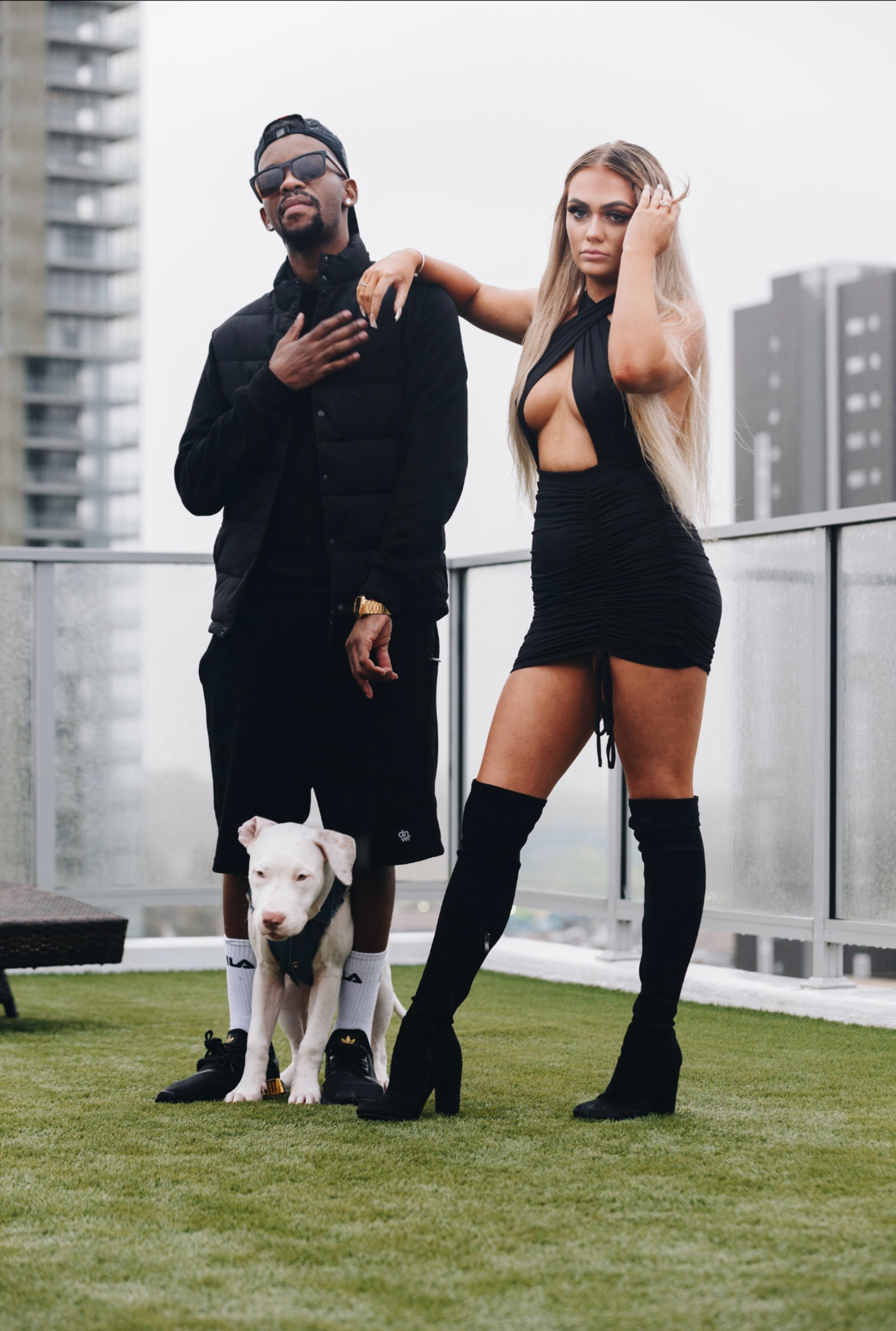 If the vibe on the video set is anything to go by, Neo Pitso is treating this as the final push to success.

“When I play I play hard, when I work I don’t play. I’m giving myself 365 days to achieve my goals of 6 music videos, 1 million total streams online and 3 EPs. If I don’t achieve that I’m clearly not as hungry for this as I say I am” he proclaimed.

Neo Pitso has set himself an ultimatum and burnt the proverbial ships, thus creating a sense of urgency in achieving his goals. This decision means he is left with no other option but to succeed. Betting against him would be unwise, but only the hands of time will reveal whether Neo can truly reach the same heights as his idols.