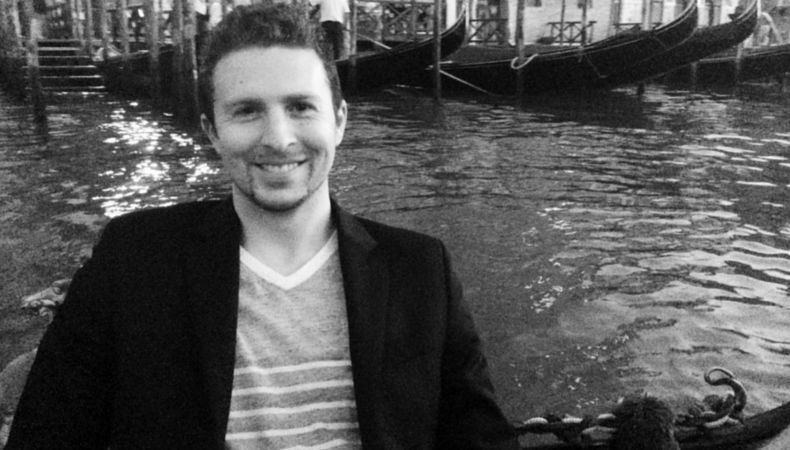 I’ve been a startup advisor for quite some time. In fact, one of my companies that mostly advises in advertising and marketing made the Inc. 500 list of Fastest Growing Private Companies in America. Not only that, we were #25 in our category and the top 3% of the overall list.

My experiences range from very small early stage startups to much larger funded companies, and everything in between.

Here are a few quick stats of what I’ve been able to do for startups that I’ve advised:

The list goes on and on, but that should give you an idea.

The key when you are advising is to have something specific that you bring to the table. Unless you are a huge influencer that can just push a product or message to a large mass, you need something more than your name.

When I started, I didn’t have a “name” in the mainstream startup community, so I learned to sell my expertise and skills rather than my name.

Keep in mind that these principles apply to a lot more than advising. You can use these as a freelancer, consultant, employee, contractor, too. Read on to learn how to become a startup advisor.

How Do You Find Clients?

Becoming a thought leader and a big social media influencer in your field is the number 1 way.

But for people that aren’t there yet, I’ve written an entire article on how to reach out to companies and show them your value without being one of those annoying/desperate people.

I wrote a post about it here, called How to Land High-Paying Consulting Gigs by Simply Giving Feedback.

The idea is to provide essentially useful feedback about their existing app, product, marketing strategic, advertising campaign, content marketing plan, social media execution (or whatever else) that you can provide legitimate critique on.

Ideally, this also works best if you have actual real knowledge and passion for the entrepreneurs, and spaces they are in.

You provide this critique in a constructive way, and then explain what you do, leaving yourself as a solution to their problem.

An important aspect when selling consulting/advising services is to sell based off of the value you provide, as opposed to an hourly rate. If you can show that your advice will make them more money, make their company/service/product more valuable, then you can charge accordingly.

Sometimes, only an hour of your time is required, because you have spent years, maybe decades and thousands of hours perfecting your craft, and that can not be nailed down to a lousy $100/hr consulting fee. If that advice makes them an extra $100,000, they’d better pay you at least $10,000 for that hour.

Where And How To Start Networking

Networking is also a great way to find advising or consulting deals.

The trick is to start networking before you need to ask your network to introduce you. Nobody likes it when you pretend to “get to know them” and then immediately ask for a favor or intro.

Build your network now, before you need your network. Offer them something up front, without expecting anything in return. That’s the real way to network. Don’t ask or anything yet.

You should be connecting with people on social media, attending real and virtual events, meeting people for coffee, sending emails, making phone calls, do it all.

Don’t become one of those people that say “I’m looking for a client/job…” Instead, talk about all the incredible things you’ve done, and ask them how you can help them, what they need, and why they are there/networking. Make it more about the other person, than about you. People appreciate that kind of respect, and it creates more organic connections.

In fact, when you are fully immersed you will see what I mean, it gets super annoying to hear from dozens of people “Help! I need a job!!! Can you hire me or introduce me to all your valuable connections right now??!?”

I would never “ruin” my relationships with people and introduce someone in a frantic, desperate state to a valuable contact.

If I did that, I wouldn’t have any contacts left. People know that if Brian introduces someone, it’s someone of great composure, great value and that I believe it was a good match. I wouldn’t just send someone I met 2 seconds ago; that’s in a crazy state of mind. That would destroy all of my relationships, that I’ve worked very hard on.

I don’t vogue for anyone until I know them, I would recommend you do the same if you want to keep the network you are building.

As you go, you will have to reach out less and less.  I don’t have to reach out much anymore if I want to find deals because I have an abundance of people reaching out to me. I reach out at this point and meet new people only to keep building my network, again reinforcing my above statements on building a network before you need it. I’ll always be building my network, until the day I die, no matter if I “need” it, or not.

How Much Money Can You Make?

I like to structure my deals as a base and percentage of the upside. This structure creates an incentive to get a piece of the action that you are helping build. If it’s going well, most people don’t have a problem kicking in a small piece of the pie.

This can be done with shares of the company or a percentage of profit based deal.

It depends on the history and status of the company regarding what type of deal I would take. If it’s a company with no revenue and not at the revenue stage yet, I don’t make it based on percentage of profit (because they aren’t there yet.) Instead, you make it about shares, so you can still grow with the company that way.

Make Sure to Set Expectations And Communicate Well

I can’t even tell you how many people I know that come to me and complain about a deal that didn’t go well. It is almost always related to either setting expectations improperly, or not communicating well enough.

One of the biggest pieces of communication is that over communication is NOT necessarily a good thing. I see a lot of advisors and consultants that think that if they overly communicate and update the company about every little thing, to “show their value” somehow makes them superior.

In fact, I’ve found the exact opposite to be true. I would rather have results speak for me than having to explain every little thing overly.

Setting expectations is super important. What type of advisor are you? Are you high level strategic or are you more of a contractor that is going to do daily tasks of X, Y, and Z yourself? Are you going to write their email campaign? Are you going to make them coffee? It needs to be clear.

Don’t become one of those advisors that agree to do everything under the sun because you don’t know how to say no. That’s a recipe for disaster and will only burn you out.

Stick to the 80/20 principle, and focus on the 20% of what you do that gets the best results. Anything beyond that, politely suggests someone that is better suited for that particular conversation, call, meeting, task, etc.

Speaking of meetings; Most meetings are a waste of time. We’ll go into working with clients and managing deals properly in a future post, though.

Last but not least – Everything evolves, so make sure to keep setting those expectations as you go. If you notice that something has shifted, speak up about it and make sure everyone is on the same page.