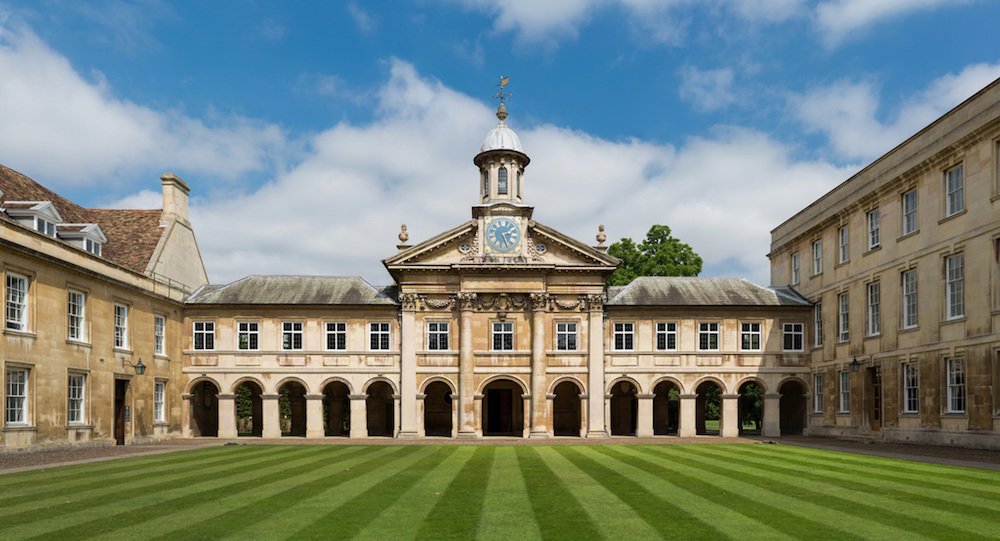 Most colleges these days will leave you with big time debt and an average salary. Very rarely does any academic institution even have a sales program or course on making money. It’s no wonder students and grads have such average salaries. With the growing debt and the lack of any real-world benefit from spending four years at college, more and more people are turning to online education. It’s easier to be one-click away from information and people don’t want to be fed a business or marketing curriculum that was put together in 1996.

You can get a diploma anywhere, but diplomas won’t make you rich. There are millionaires being made every day in this country, and you don’t need to go to college to become one of them. Here’s just a handful of guys that ditched college in favor of stacking paper:

Mark Zuckerberg—This cat started Facebook. He didn’t need to finish college—even if it was Harvard. He went all in and borrowed money from his PayPal friend Pete Thiel to launch the multi-billion-dollar business. Now people everywhere are using this social network and spending tons of advertising money on it.

Larry Ellison—This man was CEO of Oracle, yet he dropped out of two colleges. His net worth is in the billions. He’s built databases for the CIA, but he doesn’t have an MBA. He went on to buy the priciest real estate deal in US history at the time, getting five lots on Malibu’s Carbon Beach in 2004 for $65-million. If that’s not enough, the dude is a licensed pilot.

Henry Ford—Henry didn’t go to college because he didn’t bother finishing high school. It didn’t matter because if you are innovative and have the drive, you can go places with or without any diplomas. Mr. Ford only founded Ford Motors and basically invented the assembly line. Sales skyrocketed and he got wealthy.

Walt Disney—Walt hated high school, just like me. His lack of formal education didn’t mean he was dumb, it just meant that the education he received wasn’t engaging or useful to him. He was a creative genius and had big animation ideas. Someone who goes after a dream with persistence the way he did will find success.

Steven Spielberg—He’s one of the top movie directors of all time, but he dropped out of California State University. He was even denied getting into film school. Ridiculous. He went on to form DreamWorks Movie Studios which has produced some of the biggest grossing movies of all time. This guy is now a billy-killer—a billion-dollar earner.

I could probably make a list of hundreds of super wealthy people that didn’t go to the college game. I personally went to McNeese State University. I promise you I’m not where I am today financially because of the formal education I received. I had no direction on why I was in school and had no purpose for what I was learning, so I left McNeese State with a piece of paper, debt and no idea about my future and very few skills.

Going to college is a path to the middle class, not to becoming a millionaire or even a billionaire. Successful people don’t value effort or time spent on an activity; they value the results. I know many people who leave school wondering why they went into massive debt while they are still unable to land a decent job.

Most businesses are not making it because of a lack of skills—not a lack of educated workers. There are 28-million small businesses in America where almost two-thirds of them break even or lose money. We live in an age when knowledge and information are available everywhere, so what’s missing? Skills.

If you want a superior education at an affordable price that prepares you for the real world, get my Ultimate Hustler Package. You can learn at your own pace and immediately apply what you learn in the marketplace. We need more skilled people, not more educated people. We need motivated workers—and motivation comes from having skills.

Skills that result in you having an increased value in the marketplace is the reason I am also doing the 2nd annual 10X GrowthCon in Las Vegas, where you get access to the best information available for growing your business, handling customers, marketing to grow your brand, and how to follow-up your customers to you dominate your market.