The saying that you can be what you want to be and that there is no age limit to success has been proven by Hannes Rydell. The 21-year-old is facing a multi-million agency soon with his tech company, Back Nine. He has a can-do attitude and a positive mindset that has contributed to his growth.

Hannes is an inspiration to young aspiring entrepreneurs. He got into entrepreneurship at 18, and in less than six months, Hannes landed over 4 B2B contracts from 2 and increased the firm’s user base from about 1,000 to over 15,000 in a year.

Besides Back Nine, a golf club booking service, Hannes is also the founder of Startup Rocket Academy, a firm that equips you with the knowledge and skill of starting a business and scaling it to its full potential.

At 18, Hannes boldly put his business idea into action in Sweden and was fortunate to connect with a business advisor, who showed him the basics of launching a business. The progress was slow, but he enjoyed every step. He entered a pitch competition, “Creative Dragon”, six months later and won the “Best Business Idea Prize”. 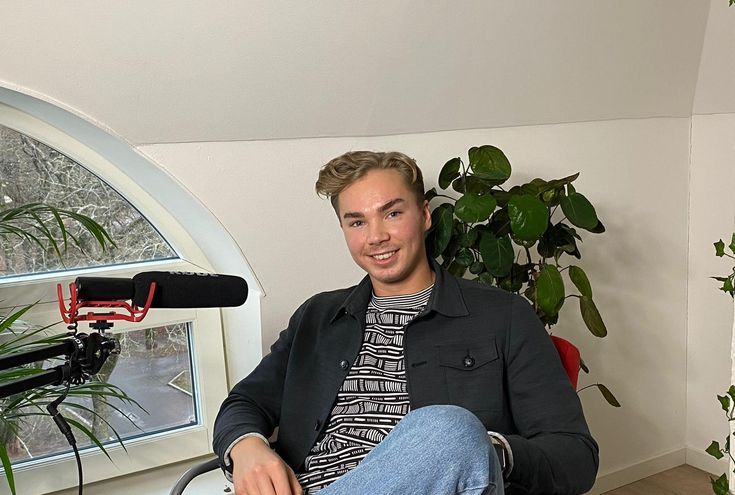 Half a year later, Hannes was lucky to be accepted at a Web Summit in Lisbon, Portugal, an ALPHA start-up. This opportunity made him the youngest founder to be accepted in the summit. To date, Hannes has raised more than $200,000 from external investors, has been featured in over 20 media outlets, and won several entrepreneurial awards along the way.

As opposed to most aspiring entrepreneurs, Rydell is so optimistic about starting and scaling a business. Many are worried that they may not make it due to a lack of capital, connection, experience, or credibility. Rydell believes it is easy to get your company moving; by getting successful entrepreneurs to buy your business plans and visions.

First, you need to tell them what they love to hear. According to Rydell, the difficult part is getting the first person on board, but when you do, nothing can stop you from growing your business as you will have started building your credibility.

According to Rydell, numerous entrepreneurs are waiting for brilliant ideas to invest in. They understand the potential in individuals and understand that someone may not have the capital to get their idea into practice. If you show them you can drive an idea into a big project, investors will chip in.

Hannes Rydell is making entrepreneurship easier than ever before. At just 18, he arose the confidence of many aspiring entrepreneurs. His impact is just extraordinary. It should not be hard anymore to get your idea on the run. You can connect with Rydell on; Instagram.