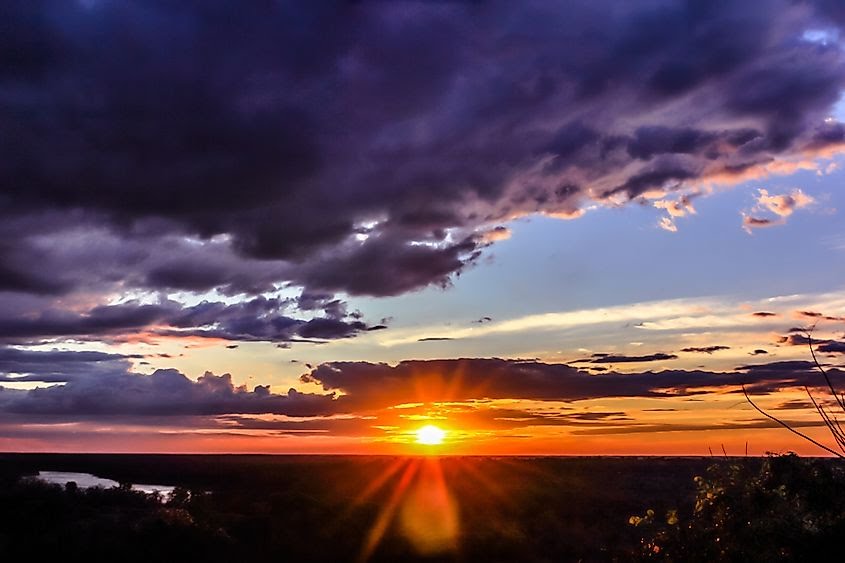 Did you ever listen to Imagine by John Lennon or The Man in the Mirror by Michael Jackson or Love is the answer by England Dan and John Ford-Coley or what’s going on by Marvin Gaye. Nice Tunes right? Wrong brother. These are direct appeals for us all-all 7 billion of us to alter our behaviour.

We all know how to behave, be kind, be patient, forgive and forget. Love yourself and do the same for others. Respect everyone, be reliable on time, and don’t waste stuff. Use your common sense (your 6th sense).

All makes sense, yes? Well take a look around you brother – amongst the 7 billion of us are those who do not respect themselves or these basic principles.  For 3,000 years they have been screwing us and our ancestors. What do you do about it?  You hope for change. Well, stuff doesn’t work like that. You need to pray for change and be quite explicit about what it is you want.

You also need to unionize and organize peacefully. We have all the real power -they have stolen a near 3000 year lease which is about to expire. To take these guys on we need to think like they do (think Shaka Zulu) they use 5 year planning and financial leverage and most importantly the creation of false hope.

We use a lot of general terms and statistics below. Don’t fret the specifics -the tiny details need to be worked out. Snapback to reality. We only get one shot at this. We all know that love is the answer and will set us free. Do this for your own happiness, not for ours. In Cape Town, we are all mostly good.

We the working people of the world, being of sound mind and the good heart do declare the following:

We no longer accept the yoke of oppression forced on us by the rich, the powerful, and greedy. There is a glass ceiling to our growth and its 4 feet high. We are star lights, we are golden – but we are plastered in the mire. We respectfully request that we return to the Garden of Eden.

2. All federal governments and defence spending on the entire planet are to be dismantled commencing on July 4th and replaced by approximately 1000 regional administrations.Politics and religion are not necessary but will be tolerated.

Tribal traditions and tribal lands are to be respected – lands to be returned. If you don’t have a tribe in your region- you might think about organizing one.

This system of 1000 administrators is for their common wealth. Its first leader should probably be someone trained to run a Commonwealthof Nations. He won’t have anything else to so but run some tourist attractions for the city of London.

3. All Armies and Intelligence forces will stand down and form the backbone of Regional police forces -amalgamated with the existing police. All unemployed vets should report for duty to their regional police force. Unarmed Beat cops are to return to the planet, immediately, everywhere.

4. We suggest a world council based in Northern Chad with one world institutions. One currency, one global trading area, one court. The purpose of all this is to maximize the potential of every single human being on this planet. Goes without saying that the natural environment will be respected immediately. Sorry oil companies.

5. Hotel California – if you are not nice, you will be sent to the Island of Hotel California in the Siberian tundra – eventually on another planet. Everything possible will be provided for you. However, you can never leave. Medication like mine could help as well.

6. We apologize for the inconvenience that all of this might cause you and your families however if you don’t like it the Hotel California might be the perfect place for you.

7. Existing federal buildings and churches and mosques ought tobe used to house the homeless.

8. Any person in the world, who earns in excess of US $200k per annum, shall receive a 30% reduction in their remuneration and that will finance a wage increase for the working class.

We will employ a team of mathematicians and nuclear scientists to work this out. Weapons of any sort anywhere on this planet will not be necessary. Eventually, the World council will set temporary max and min salary policies. As the potential of the planet is unleashed these might no longer be necessary.

9. The right to party. All 7 billion of us have this right to party – not just a select few. When everyone has what they need to party the world will be a better place. In addition the right to sanitary public toilets becomes another use for old federal buildings.

In our future sanitary workers and first responders of any type will be the most highly paid professions. Stockbrokers will convert from talking crap to cleaning crap in order to maintain their lifestyles.

10. Consequences – if these demands are not complied with, we are then asking the entire planet to down tools and stop spending on July 4th of this year and subsequent years. Every stock market will collapse within a week, followed by property prices. Being nice would be a much easier and more acceptable solution.

12. We respectfully suggest that the US and Chinese Governments and the European Union get working on this by the end of June 2021. We recognize that change is difficult to accept and implement. We will all follow up this accord with our suggestions to help the planet heal itself.  However, we need to get this done by Christmas 2025.

God has been patient, but we are trying even His patience. The Bill of Rights is a document for everyone that will be based on the internet. It will be open to changes and/or addition, which shall be governed by moderators.

13. 2021 might be 2000 years since the death of Christ. In 9 years the probability grows to almost 90%. We have war and pestilence. Within weeks sleepy Joe will be announcing what he knows about UFO’s.

I bet Donald Trump doesn’t even know what it’s short for. God is coming my friends and he is not happy with our behaviour and in particular the wars we fight in his name. We should all be afraid. However, some should be very afraid.

So who am I and why am I doing this. Born in the UK I’m a dual national of the UK and USA. My Father was effectively robbed of his dignity by the Conservative Party and my Mother had Rheumatoid Arthritis and was experimented on by drug companies for most of her life. I’m a child of the Direct Grant Grammar School system in the UK – abolished by politicians on both sides who couldn’t win a Conker fight if their lives depended on it.

If you go to Kloof street, Cape Town they call me Robin Hood and for good reason. In June 2020 during a period of Hypo Mania I think God spoke to me on a visit to Pine Hill NY. I was staying at the Colonial Inn.

A few weeks later at the Dutch Church in Kingston NY an old tramp suddenly asked me if I had ever listened to “the Man in the Mirror” by MJ. After a short and awful stay at the Mount Sinai West mental health facility (please fund these places properly Mr Cuomo) I was Baptized as a born-again Christian in Bristol in the UK. I gave that up when they slandered the Holy Quran.

I’m always trying to make sense of and trying to find solutions for the world around me. I heard that if everyone on the planet jumped up at the same time then Mountains might move. The Bill borrows this basic concept but turns it on its head to doing nothing. My own personal part of it. My personal ambition in all of this is to become governor or comptroller of upstate New York. Based around the Catskill Mountains and Kingston the historic capital of New York State this is a truly wonderful place. Like all corrupt politicians everywhere Cuomo has bled this place dry to accumulate political voters in NY.

I’m not sure what will happen when the native Indians reclaim Manhattan. I imagine all the yuppies will leave. I think it would be a good plan would for the Indians to rent out a big part of NYC to citizens of Israel residing on true Palestinian lands. They could renovate and rename that area the New Jerusalem and the Mossad could sort out the Mexican cartels with the New York City police force. I’m knocking on God’s door for all this to happen.

Like the people of the planet I’ve made a mess of things as well. Notably relationships with six wonderful women. God has given me a shot with a seventh I’m hoping I get it right this time. During my illness in 2020 a lot of my friends and family shunned me for my directness. Perhaps if I do something really good they will forgive me….and maybe not.

Robin Hood. In the forest. Catch me if you can!