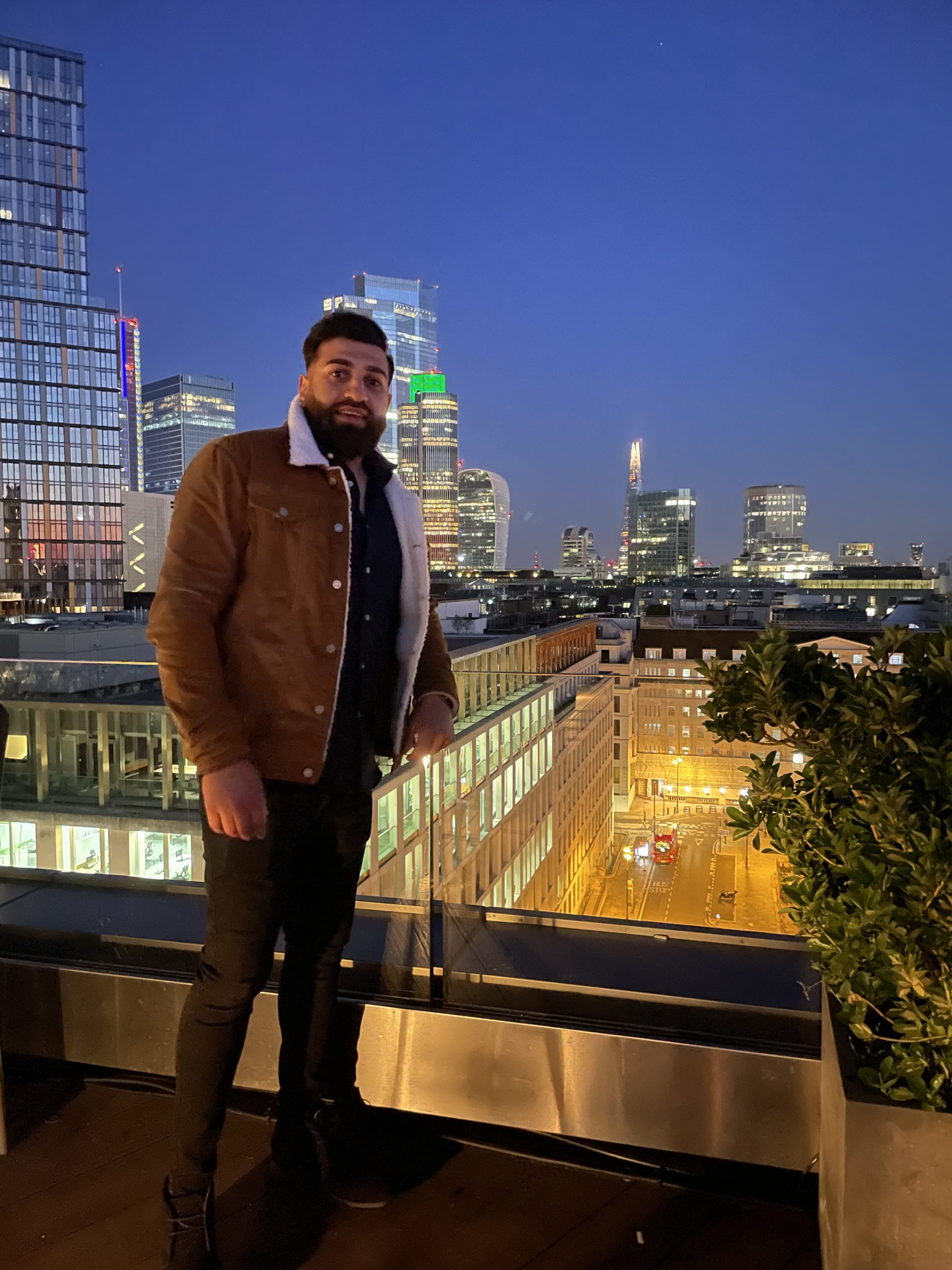 His unique style of fusion music and tracks will make you groove like no one’s watching. The UK’s favorite DJ Jaz B and his music production have caught the eyes of thousands of music lovers in the UK as well as India. Along with performing as a DJ he also produces electronic dance music. He is having a decade of experience in the UK music scene and has grown his popularity over the past few years. He is widely recognized for his desi and Punjabi touch in his music, which was extensively appreciated by the crowd wherever he played.

His passion for music grew from a very young age, and it took him years for DJ Jaz B to become an overnight success. Almost having a decade of experience in the DJ and music industry, he kept upgrading himself and his music production. Being at the peak of his career he is approached by reputed clubs in the UK to sign as a resident DJ. He has made the name of himself as one of the most versatile DJ playing at different clubs and events. He also plays at weddings, parties, and event launches. He has a unique ability to attract the crowds with his essence of Bhangra into his music production.

Currently, DJ Jaz B is gearing up for a second inning in his career, by collaborating with international artists and producing more music. Although recent events like pandemic were not so pleasant for many artists around the globe, still DJ Jaz B tried to stay connected with his fans and followers. He has entertained people throughout his career, therefore he didn’t want the pandemic to interrupt his legacy. He did virtual shows and live sessions for his followers so that they could get distracted from the negativity around them. Being humble he always tries to uplift his community and is grateful towards his friends and families to support him. Many people reach out to him on social media to know more about him. Want to know about the famous DJ Jaz B?

Here are some facts about DJ Jaz B

He was born on 28th March 1990. He got passionate about music at a very young age and started playing instruments like Dhol when he was 12 years old.

Although DJ Jaz B is an Indian origin living in the UK. He was not born in India, he was born in Stoke on Trent and still lives there. His star sign is Aries. He is all about hard work and dedication, not luck.

Apart from being a famous DJ, he is also a well-known music producer. He has released a couple of songs and one of them got viral on YouTube. DJ Jaz B released his debut song “Masti” in 2013, it reached the Top 20 in the BBC Asian Network Charts. The success of the song boosted his confidence towards music production which resulted in releasing another banger produced by him. In 2015 he released “Baa Farke” which was a chartbuster. The song featuring Jazz Sahota reached number 3 on Apple music which marks one of his biggest milestones.

He has a whopping 30K followers on Instagram and has an enormous follower base on social media. You can call him a social media influencer too, as he has worked with multiple brands and posed like a professional model.

He got serious about his career in 2011 after facing an incident. It leads DJ Jaz B to concentrate more on his skills and art. He knew he was heading in the right direction and was motivated enough to pursue a career in the competitive DJing world. The wake-up call was alarming, and he left no stone unturned to become successful in his life.

Apart from music he is enthusiastic about fashion and accessories. He has an enormous collection of sneakers and likes to upgrade regularly. Apart from that he also has a clothing collection, to make sure he is ready for any big event.

It’s hard to believe that a music producer and a DJ have studied something contrasting in his education. DJ Jaz B is a university graduate and he studied product and furniture design.

He has a younger brother too, who has always supported him and celebrates the success of his brother.