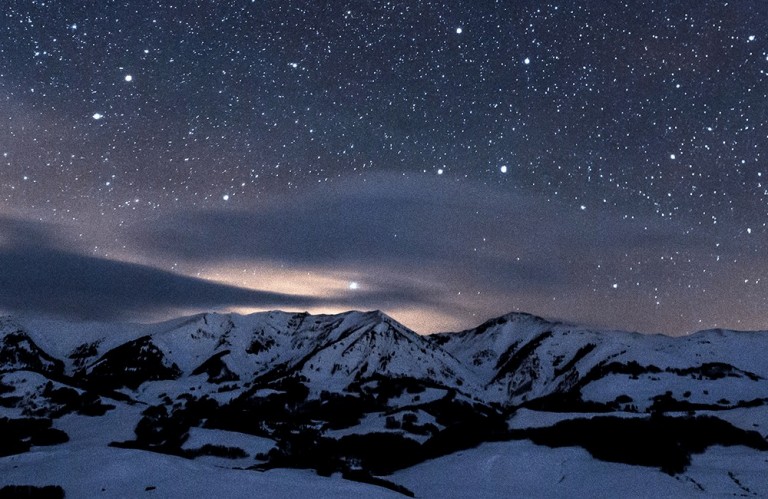 Remember when your parents told you not to do something, so you waited for them to walk away and did it anyways?

Hmm, maybe that was just me…

Do you remember a time when you listened to advice, but stubbornly ignored it?

Read that book, nodded in agreement, but still didn’t do it?

It’s about us knowing what was right, but quickly realizing it’s nearly impossible to avoid those things without actually experiencing them ourselves.

I guess the best lessons are the ones we learn through consequence.

So flashback two years and my business partner and I sat in a 2000 sq ft office. The two of us in giant bean bags staring at a whiteboard wrapping around the entire room. It was completely covered in mockups of all the ideas we had.

We had started with hand drawn designs, coming up with all the ideas we wanted and how we saw them being made.

As a newly established webinar company, we knew the pain points in the market. We knew what had to be done and the perfect vision for it.

We’d had a native affiliate program, tracking each movement of each attendee, and every sales/marketing feature we could imagine.

And we wanted it done in 3 months.

Just thinking back on that now, I think I’m going to have to slap myself in the face.

But, we can’t go back with the knowledge we have now, so we learn and move forward, hoping we can teach others with our unique experiences how to avoid the unavoidable mistakes.

And somehow, I bet many of you reading this article will still do it. It’s just how we learn.

So we moved forward on our objectives. Ready to crush our goals.

It had been about six months since we had started on the venture. The first months were research, initial design, and making sure we even could build this thing!

Our “CTO” at the time had his “team” working on everything. Two and a half months in, and our product looked like a six year old made it.

Nothing worked and over ⅔ of the way through our time table, we had nearly as much as what we had started with. It was terrible.

And cost, hmm, roughly six figures in funds—we were entirely self funded, barf.

We scrapped the entire thing and started over.

Poof. That’s how fast the CTO was gone, and we started hiring it all internally ourselves.

We finally realized the mountain we had to climb.

The reality hit so hard, but it was great because we had a moment of clarity. We need to simplify! Remember this, I’ll get back to it.

So we cut out the mobile apps, the automated webinars, the hybrids. We would just focus on live.

But, our feature sets… well, we only trimmed a little.

And we went off building, rehiring a unique team of about eight developers across the world with all types of technology backgrounds.

Six months later, we emerged with our prototype.

We had every gadget and gizmo you could possibly need.

Over a year of development and not a dollar to show for it.

We were so involved in creating what we had thought people wanted, we didn’t have a single thing we knew the customers wanted. Just heads down, feature heavy, bloated software.

Then the kicker hit. We had been too slow.

A new streaming technology had taken over and put ours to shame. It was pivot and jump or ride a sinking ship down.

The toughest decision we ever made was taking the jump.

We finally had revenue coming in from beta customers and were selling one-on-one demos daily.

We had to let go of half our staff and get to work on the new tech.

In this final revision, is where the lesson finally sank in.

We stripped it to bare bones. We organized only the core items. We specced it to a T. We set a two month deadline. And we finally became agile.

The lesson that countless books, blog posts, clarity.fm calls had somehow told us prior.

Create the simplest core of what you need and then add the features around it that customers want and need.

Not a handful of things we want.

No matter what business you are in, if there’s one lesson I can impart on you, it’s focus early on the core value proposition of your business.

Validate it with users.

Get paid for it.

Before you spend a single dollar on tackling that genius feature list you have.

Simplicity in the beginning is not weakness. It’s clarity.

It’s understanding that you are creating something that will sell. That maybe it’s a slower road to quick profits, but at least you know that what you have built is what people want.

And you won’t be building what only you want.

Keep it simple. That can be one of your most valuable selling assets and something most people just can’t get right.

And that’s who we finally are at Demio. A smart webinar platform on a simple mission.