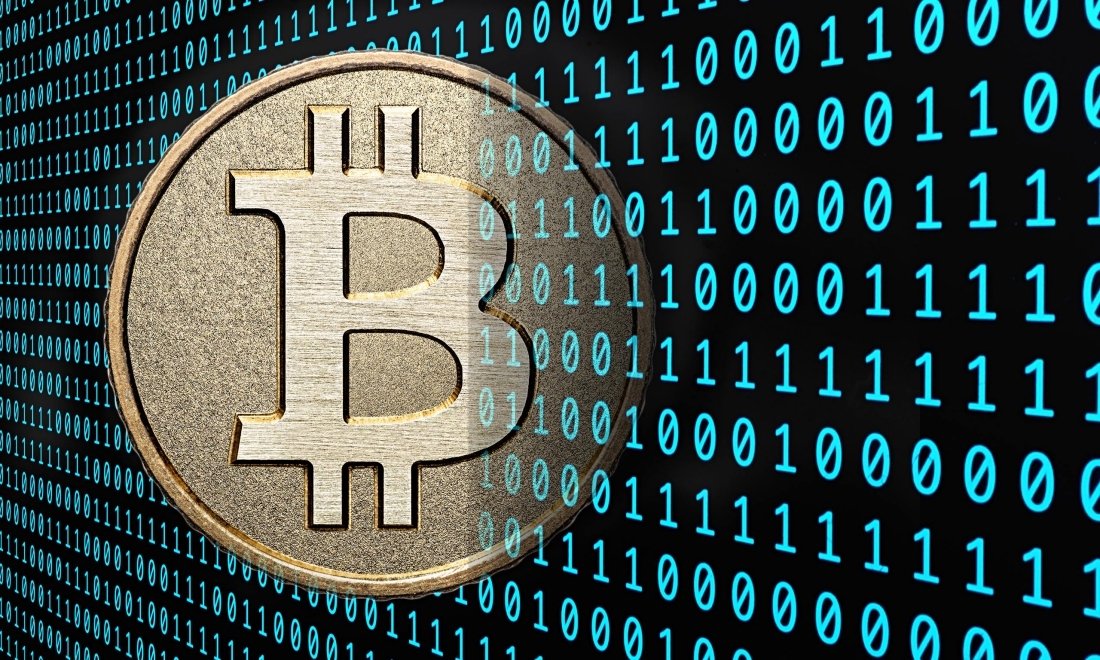 I’ve approached digital currencies with the mantra, “If you can’t explain something simply, you don’t understand it well enough.” I’m not a programmer and my tech language fluency is minimal. I’ve studied markets, trends, and bubbles though, which gives me a healthy dose of skepticism.

Over the time it’s taken me to decipher the subject, I’ve been frustrated by most crypto-currency explanations. So here I’ll describe them from an outside journalistic perspective, not as an inside expert.

Many people with deep knowledge like to flex the complexities and nuances of what they know as a kind of proof or verification. The problem I have with this is sometimes these jargon-laden explanations come across like sub-prime mortgage gibberish—esoteric knowledge accessible to the initiated, potentially veiling a crazed bubble people think they understand, but really don’t.

So here’s how I start to think about it: what is the difference between a USB cable and a FireWire cable? A digital engineer might be passionate about the hardware and structural differences, but to most everyday people they are just cables. One transfers data faster than the other.

This helped me begin to think about the difference between the blockchain and the cloud. Note there is no cloud, it’s all servers.

Blockchain is a particular type of server that runs according to a particular code so that information is processed and stored in multiple places at the same time. The result is the information cannot be counterfeited. This makes e-currency effortless to transact because the money can be secure without the need to trust a third party middleman like a government or bank.

Software engineer Eric Schmidt, Executive Chairman of Alphabet said, “Bitcoin is a remarkable cryptographic achievement [because] the ability to create something which is not duplicable in the digital world has enormous value.”

Writers like Neal Stephenson predicted the emergence of digital currencies as early as the ’90s. In fact, when Elon Musk and Peter Thiel founded Paypal, their original intent was to create a digital currency, but they were ahead of their time.

There are many different digital currencies that rely on different blockchains—database servers—and blockchain technologies. The two crypto-currencies considered to be the most reliable are Bitcoin and Ethereum. Ethereum is supported by the reputable online wallet Coinbase.

What’s interesting about digital currencies, for example with Bitcoin, is that it is run by a code which dictates the maximum amount of Bitcoins that can ever exist. We haven’t reached the maximum yet, by the way. People mine for Bitcoins by contributing hardware to the global blockchain. Once all the Bitcoins have been mined there will be a finite amount.

It’s this finite limitation of Bitcoin that will enable it to be something like a gold standard.

In our digital world, with its infrastructure that seems to be infinitely hackable, different blockchains will use their software for different purposes as more companies and services adopt blockchains for dynamic databases. Simultaneously, an impending severe economic crisis might propel people’s transition of faith from traditional bank backed currencies to pragmatic digital currencies for our new global civilization.