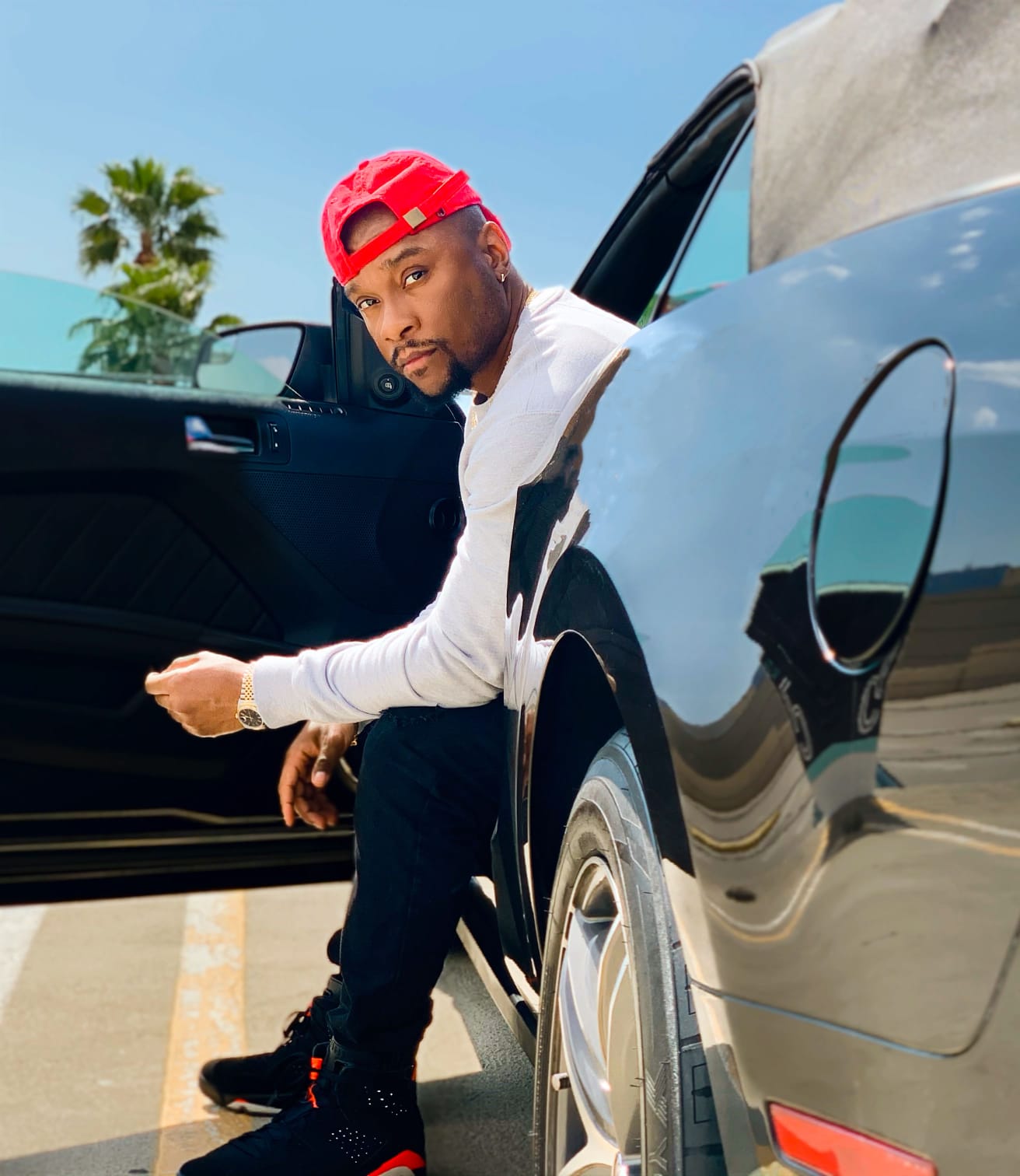 For the past few years, Dandrell Scott has been doing just that. Scott is a professional voiceover actor for Wendy’s and Miller Lite. Additionally, he is a hip hop artist who has recorded with the likes of Boosie Badazz and Bun B. Dandrell shares his success stories, along with his tribulations, on his social media. As a follower, you can appreciate his optimistic posts.

Today, we’ll learn more about the man, who has coined himself, “Big Shot Scott.” Dandrell, you have so many jobs! One minute, you’re voicing commercials for Wendy’s. The next minute, you’re releasing songs with Boosie Badazz! What makes you switch careers so often?

I believe in utilizing all of my God given abilities. Honestly, I think we have several talents that we don’t manifest enough. No one is one dimensional, and true success comes from a variety of skills. So, don’t stay stuck on one talent! Take the stock market for example. Buying just one stock isn’t the smartest move. You need to have a diversified portfolio of several shares to be comfortable and wealthy.

So, think of your talents as “shares.” The more you can do, the more successful you will be.
What is your advice for someone who wants to utilize all of their talents?

Find one craft that you like doing the most. It might be something that you can do effortlessly. Dedicate your time to that one skill first. Once you feel comfortable, try my “three month rule.” Where you alternate different talents every three months until the year ends. Then you reset back to the original talent. This allows you to grow all of your skills at a steady pace. But gives you room to breathe, so you don’t feel bored doing one thing. Also, don’t wait on anyone to “put you on.” We live in a day and age where you can do things just by using your phone. You can record your own audio. You can make your own beats. You can book your own concerts. You can film your own movies. Nothing is impossible.

What was your first big entertainment gig?

That’s a hard question. I could go with my first TV appearance, or my first live show. But I’ll say being the VO for the Illinois Lottery; that was my first big entertainment gig. Prior to that, I didn’t land any jobs for months. Then, out of the blue, I booked a small voiceover commercial with the Illinois Lottery. The casting director liked my voice so much, they decided to make me the official announcer for a year. That was in 2018, and I haven’t stopped working voiceover since.

The option of quitting looms over artists and entrepreneurs. Have you ever thought about throwing in the towel? What keeps you going?

I definitely thought about quitting. When you’re not booking any jobs as an entertainer, you start to question yourself and your abilities. But you have to remember that a consistent hustle leads to a breakthrough opportunity. If you keep working at something long enough, you will reap the benefits of it. I also have to give special thanks to my daughter, Danae. She definitely keeps me going. As her dad, she admires me and my willingness to succeed. If I gave up, what would that teach her?

You’re big on people expressing themselves through creativity. Why is it important for a person to be creative?

We were all made in God’s image, and God is the ultimate Creator. Therefore, our purpose is tied to creation. Whether it’s a song, a poem, woodwork, a painting, an invention, or even creating mathematical equations. The truest act of fulfillment is creating something from nothing. It doesn’t have to be your full time job, but creation needs to be incorporated in your life somehow.

When you think of your achievements, what was the defining moment in your career?

My defining moment came when I created an independent movie called, “Parked.” I filmed it with a few friends on a shoestring budget. I, then, took that film and submitted it to countless film festivals. To my surprise, “Parked” gained a lot of nominations and awards. I won “Best Up and Comer Actor” from the 2017 US Hollywood International Golden Film Awards. My career started rolling after that.

What was your initial job before becoming an entertainer?

I worked as an overnight security guard in an office building, located downtown Chicago. Since it was overnight, I didn’t have to do much. I performed a few rounds here and there, and focused on my passion projects for the rest of my shift. I worked that job for eight years, while I also pursued my acting career. I finally quit once the entertainment money outweighed the security money.

You’ve excelled in the world of voiceover. Now, you’re rapping with artists like Boosie. Why is it important to create music at this stage of your career?

I have a musical background. My uncles formed their own band called, “Right Direction.” And most of my relatives are trained to play musical instruments. Plus, I’m always in the recording studio, so it made sense to start my rap career. I’m just hoping to excel at rap, the same way I’ve excelled at other things.

If you can think of anyone that resembles your drive and motivation, who would that person be?

Jamie Foxx! He showed me you can do anything you want to do. Jamie can act, sing, play the piano, tell jokes, create a TV sitcom, host a radio show. Nothing is off limits for him, and he is a blueprint for people like me.

In one sentence, how do you want to be remembered?

I want to be remembered as a man who exceeded all expectations, and inspired others to do the same.