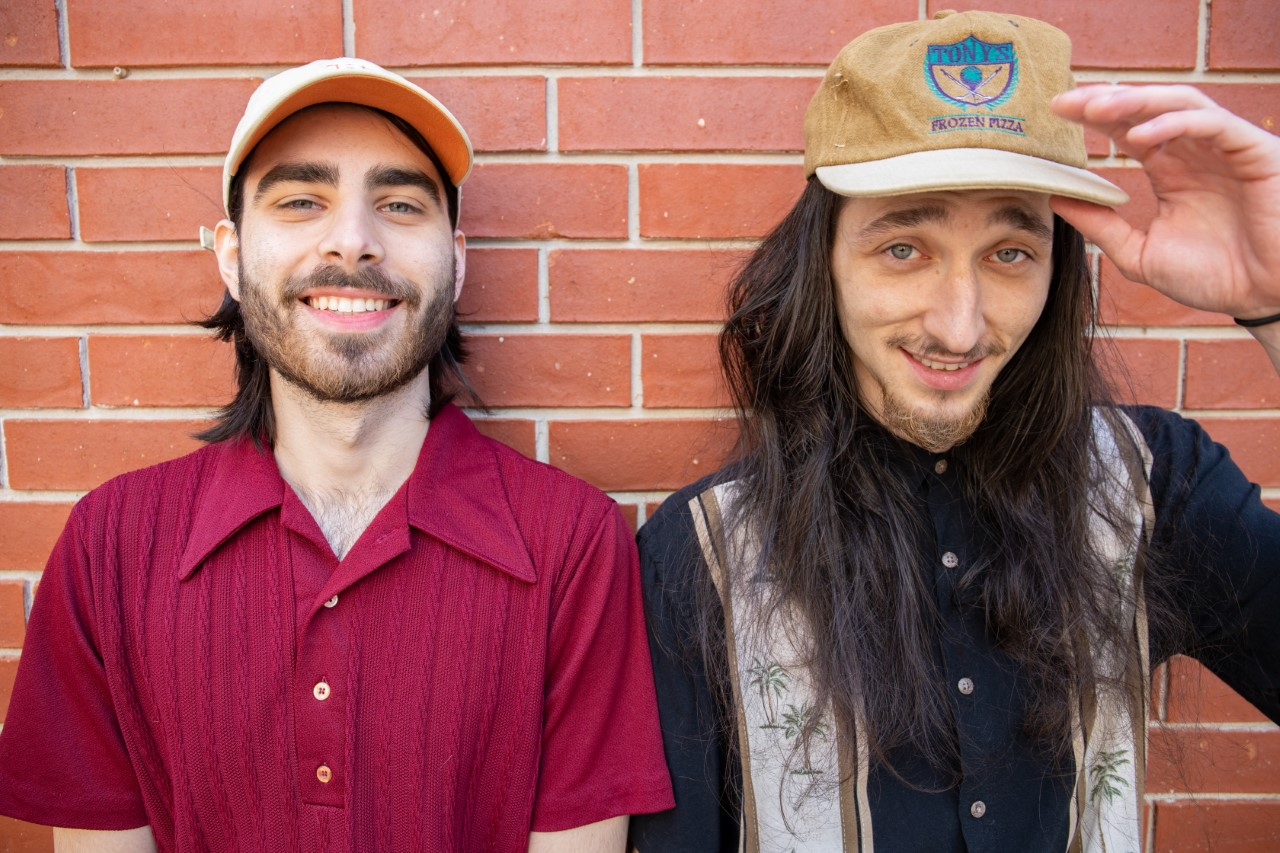 Music often brings people together in more ways than one. It touches the very soul and resonates with people long after the song has ended. The message found in each other is personal to everyone. Aspects like these are what made Mike and Chris Fiscella go into music.

By connecting people through song, they are making waves in both the industry and their community. Through the work done with their band “Hotel Ugly”, the Fiscella brothers are taking the world by storm.

Hotel Ugly’s musical background can be attributed to a number of factors. Influenced at a young age, their music centric backgrounds has given them the legs to stand in their music production. Excelling in different aspects, Mike and Chris both have mastered their craft.

Mike’s skills in music production and audio engineering have been finely combed through the years. Chris’s attention when it comes to songwriting and instrumental is unmatched. Together, they’ve formed the band known as “Hotel Ugly”. An innovative approach to the industry, they’re Ep “The Ugly EP”, made a splash within the indie music scene.

Under their band name, they released an EP titled “The Ugly EP”, which features the soon to be hit song titled “Shut Up My Mom’s Calling”. Upon release, the song began to make rounds on social media. Featured in numerous TikToks, the song gave Hotel Ugly the platform in order to take over the indie music scene of Houston.

As the song gained in popularity, people began to notice the obvious talents of Hotel Ugly. Crafted with dedication and passion for music in mind, “Shut Up My Mom’s Calling” soon proved to be Hotel Ugly’s key to success.

Since “Shut Up My Mom’s Calling,” Hotel Ugly has enjoyed much success. As a Houston-based band, they’ve toured all over Texas. Enriching the lives of new fans county wide, the traction made in Texas has proven fruitful to their success.

Touring in places like San Marcos, San Antonia, and Dallas just to name a few, they’re showing a new side to the indie music scene. Serving as a catalyst for indie music, Hotel Ugly continues to grow within the industry.

Aside from their work in the industry, the importance of mental health is something Hotel Ugly holds dear and near to them. Growing in popularity, they’ve outreached their services to the Mental Health of America within the greater Houston area. Through their performances, they are raising money to aid those struggling mental health. In doing so, they’ve prioritized more opportunities for those who struggle with mental health.

On top of their contribution to the mental health community, Hotel Ugly is also set to release a debut album. A full fledged album, this will prove to be a cumulative work for Hotel Ugly. Taking elements of what made “Shut Up My Mom’s Calling,” the success it is; this will give fans new content to enjoy. As they continue to grow, Hotel Ugly proves that there is no limit when you are dedicated to your craft. As they continue to enjoy musical success, there is no doubt that their work will be making radio waves one day.

Hotel Ugly isn’t only making strides for themselves, they are paving the way for others. By showing the possibilities, they encourage others to start their own musical paths. Dedicated to their craft, Hotel Ugly is set to change the narrative of how indie music is perceived by the public. Taking their fans along for the ride, Hotel Ugly’s newest single “The Ballad of Eddie Jabuley,” is set to take Hotel Ugly to new heights within the industry.