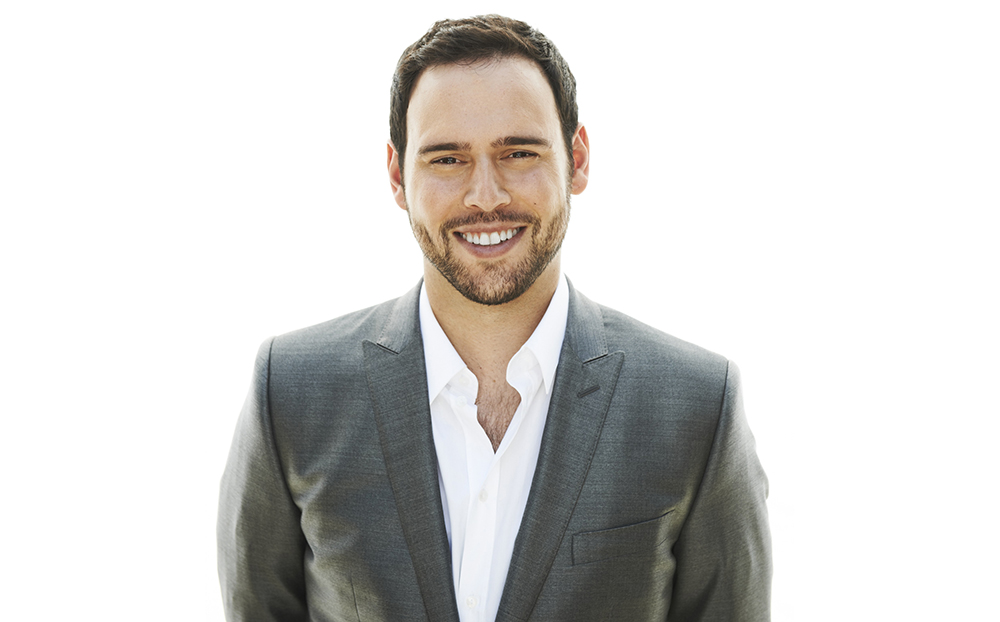 In today’s day and age, everyone wants a shortcut to success. People’s idea of building a world-class network consists of everything from pounding down doors to get to the Mark Cuban’s of the world, all the way down to attending local networking events and handing out as many business cards as possible. And people’s expectations for building a successful personal brand for themselves should be as easy as snapping their fingers and instantly having millions of fans.

While there have been extreme cases where those things have happened, they are certainly not the major. In fact, the very problem with storytelling today is that most people don’t want to invest the long hours required to truly create something of value to begin with. They’re more concerned with achieving a desired status (or perceived status) and so they instead try to copy what has worked for others. As a result, they don’t build around their own genuine story. They simply attempt to steal someone else’s.

When it comes to star-making and building iconic brands for himself and others, there are very few people who have earned massive influence as successfully as Scooter Braun. Scooter is a wildly successful entrepreneur, a talent manager, and a marketing powerhouse. He has been directly responsible for and involved in some of the world’s biggest musicians, including the unquestionably popular Justin Bieber, Usher, Kanye West and others.

After hearing him in a Lewis Howes podcast on The School of Greatness (video above), I decided to interview Scooter about what it truly takes to become an icon within your industry, and his perspective was illuminating (to say the least):

Authenticity Is Everything (Don’t Try To Manufacture It)

“You can only get away with being inauthentic for so long,” said Scooter. “In today’s world of social media, the really great brands live on this idea of bringing something relatable to the table and then building around that.”

He went on to explain that back when he first signed Justin Bieber, it was very unconventional for artists to open up and share personal details on social media sites like Twitter. But Scooter found them to be tools as a means for more authentic communication and encouraged his artists to use them openly and authentically.

Build Yourself A World-Class Network

Building a quality network is something many people try to shortcut. They believe a network is nothing more than a collection of phone numbers and email addresses.

“The people I can call up today for introductions, favors, etc., are people I came up with back when we were all first starting out together. That’s the thing people miss when they set out to build their network. They try to aim for the power players at the top, instead of forging meaningful connections with their peers.”

Your peers, Scooter instructed, is where you need to start. Look at the people who are hustling and working hard just like you. They’re the ones who will one day be at the top as well. And if you can build a rapport now, before the success has hit, those relationships will be far longer lasting.

Creating A Company Where Everyone Wants To Be Your Client

“Building a successful company starts with believing in each other, both the people you are working with and yourself. The two artists I first had on my roster were Justin Bieber, back when everybody told me I was crazy for signing an asset off YouTube, and Asher Roth, who had a decent buzz on Myspace. But we were really betting on each other, and we believed in what we were both bringing to the table. Take that same mindset and scale it, and that’s how you build a successful company,” said Scooter.

His wisdom resonates in our chaotic world struggling between the polar opposites of hyper-productivity and distraction. In order to create something meaningful, both on an individual basis and in the larger context of a company, you have to always bring things back to the root: what is your intention. And the intention always needs to be, “I believe in you, you believe in me, and we can do this together.”