It happens to all of us at one point or another in life: you get a run of bad luck and suddenly it feels like you just can’t catch a break and get out of it. But what if I were to tell you that just one piece of success could turn that around? Studies have shown that preliminary successes at the start of a venture can breed a higher success rate further down the line. And it doesn’t need to be big and impressive or even continuous; small successes build both self-confidence and confidence in your business. So, it follows that just one success should be enough to break the curse of a bad run, such is the power that it wields. Here, we’ll take a look at the ways in which you can capitalise upon your success, no matter how small, and further build your business on it. Caption: Don’t ignore those thumbs up!

Focus on the Positive

Success can seem a slippery and elusive creature when it’s hovering just out of your grasp. Perhaps an investment hasn’t paid off or you can’t seem to attract the customer base that you need. Rather than focusing on the negatives, however, start to direct your attention towards the positives.

The risk you took on a pricey advertising campaign may not have delivered, but your company does have a small base of loyal and devoted customers. Rather than worrying about the fact that a flashy ad campaign hasn’t attracted hordes of new customers, concentrate on building upon the success that you’re already experiencing. Use your loyal customer base as a springboard to invite new customers, highlighting the reliability and trustworthiness of your business through the high percentage of returning customers and the faith they put in you. 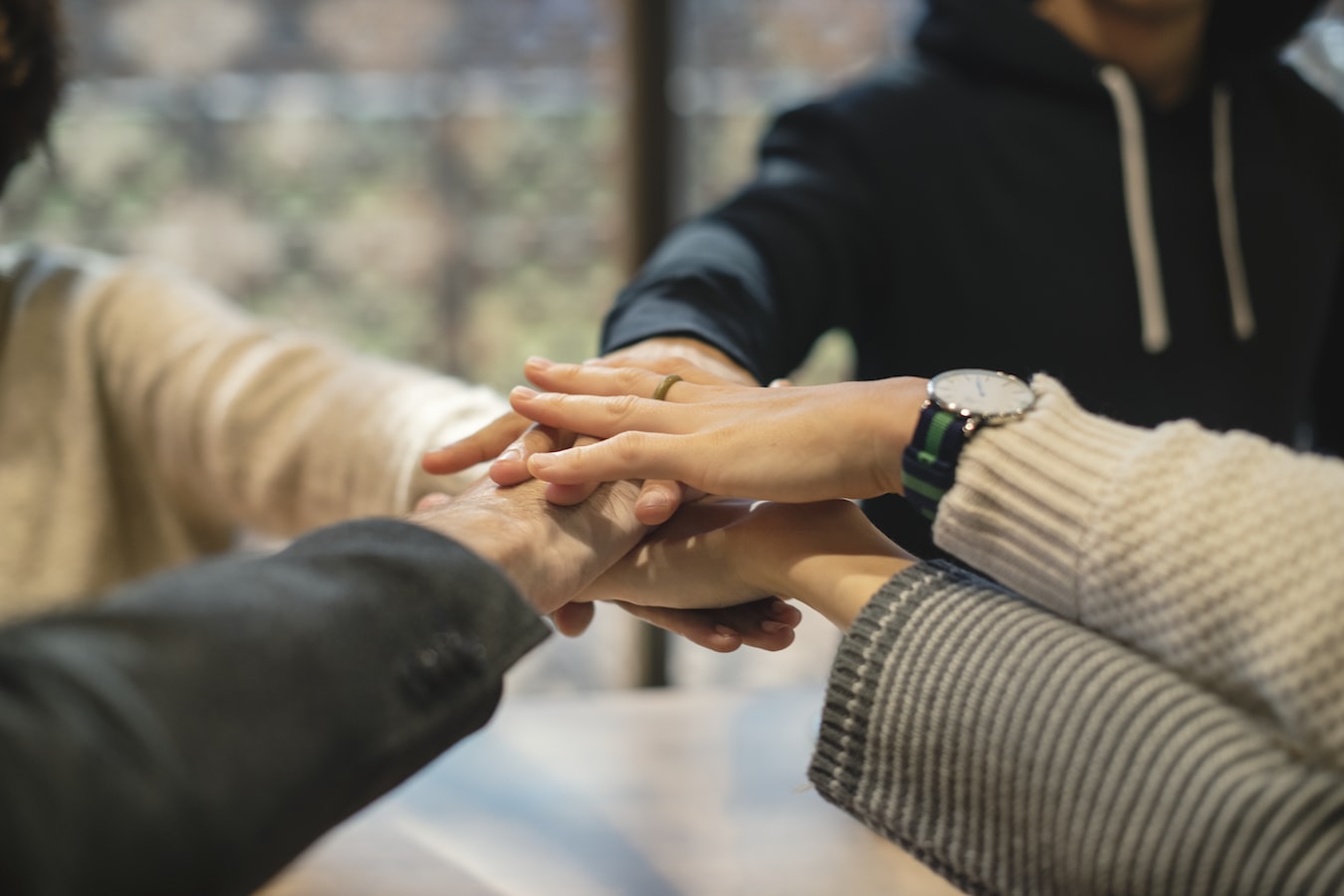 Trust in the Process

For an obvious example of how success breeds success, we can look to the world of poker. Once a player gets on a roll, the confidence that builds after each successful move or game means that they can then make decisions they wouldn’t normally make. This can lead to further success and a positive feedback loop that keeps their game on the up and up.

This method is easily transferred to the world of business. By concentrating on the little successes along the way, you will gradually build your own confidence in the process. This enables more difficult decision-making and leads to taking more measured risks, which will eventually pay off. If you have no confidence in your business or your own decision-making abilities, you will never get a customer to believe in you. Building on your successes as you go along and finding the courage to take those extra risks creates a more self-assured, reliable reputation for your business that customers will feel they can trust.

Although it may feel at first like you just can’t find that first success story to get you started, I promise you that it will already be there. It could be something as small as a piece of positive feedback from a satisfied client that then ups your online profile; you just need to look for it and harness its power. Once you recognise the success that is already there, you’ll soon get the ball rolling and then, as they say, the world’s your oyster!