Choosing the right hardware for your server or business laptops or computer can be a difficult task due to your expanding business needs. You may want to consider the CPU core that gives you the best value for investment, the RAM, storage capacity, and so on.

Of all these, choosing the right storage drive can be even more difficult. HDDs, SSDs, and NVMes are a few common types of storage drives considered for various server applications. Each of these drives possesses typical applications. They all differ in terms of their speed, prices, security, power efficiency, and above all -storage capacities. This post offers in-depth insights on HDD, SSD, and NVMe drives and eases your selection through different comparisons.

A Brief Overview of HDD, SSD, and NVMe 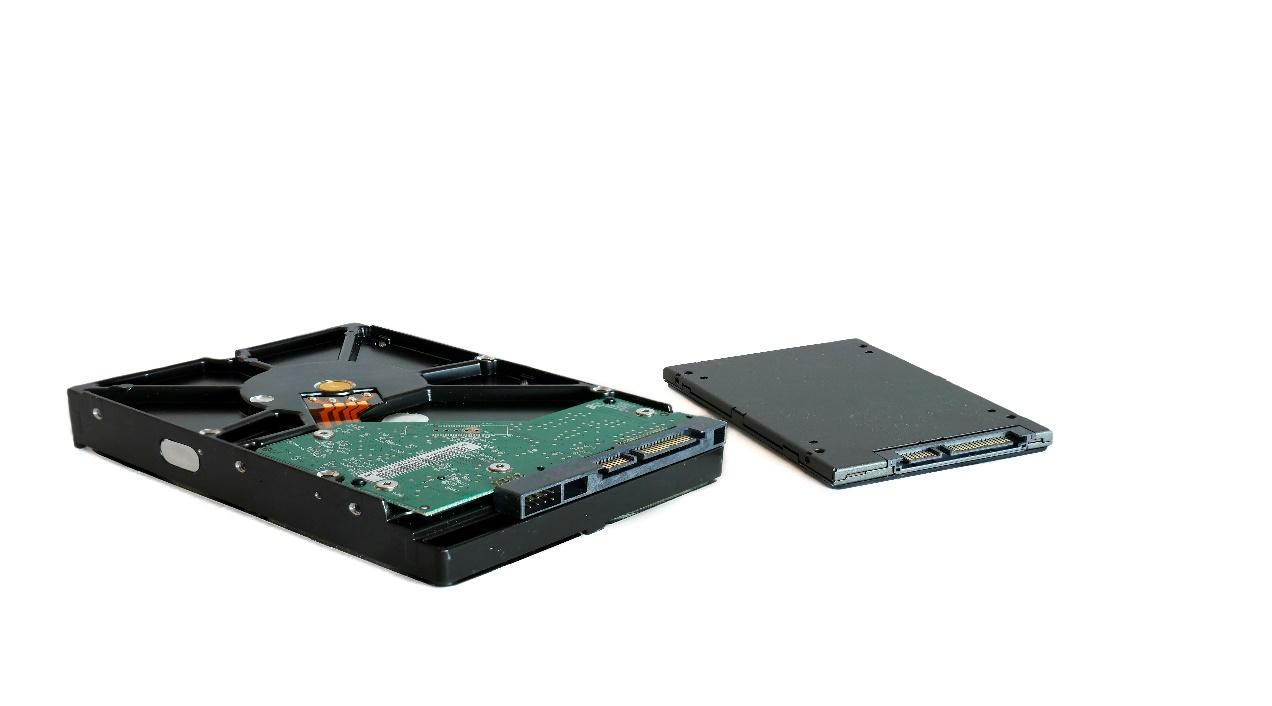 Hard Disk Drives (HDD) are the oldest storage devices that feature magnet coated disks. These disks or platters rotate to read and write digital data. HDDs were introduced by IBM in the 1950s, and are extremely affordable. These are not only the cheapest storage drives on this list but also the slowest due to their rotation.

They have a maximum speed of ~270 MB/s. Owing to their economic prices, these storage drives are commonly used in data backup solutions or while configuring dedicated servers. If using them in data centers or other data backup applications, you must be patient enough to wait till the reading and writing of data are complete. Today, you can easily find hard disks in various storage capacities ranging from Gigabytes to Terabytes. So, you can choose them wisely as per your data storage needs in your startup business. 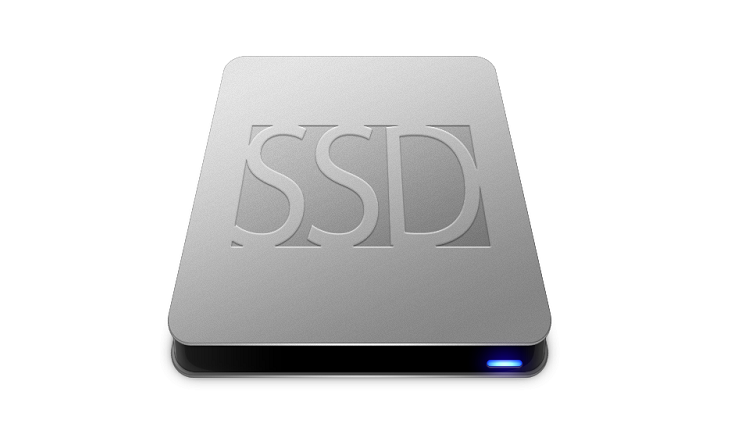 Solid State Drives (SSD) do not feature any moving parts like HDD, instead, they use NAND-Flash memory and flash controller, which is quite similar to the USB drives. The flash memory allows it to work faster than a typical HDD. Although SSD and HDD have different interfaces, they use the same motherboard. There’s an S-ATA controller between the motherboard and drive.

SSD drivers are smaller than HDDs and have quite a faster speed, sometimes reaching up to 550 Mb/s. Their compact designs are an advantage given to the reducing sizes of personal computers. Generally, SSD drives allow creating different drives on the physical server. Although installing these different drives may not contribute to improved storage, it will definitely help reduce redundancy. This is one of the reasons why SSDs have become a common choice in high-speed data centers. 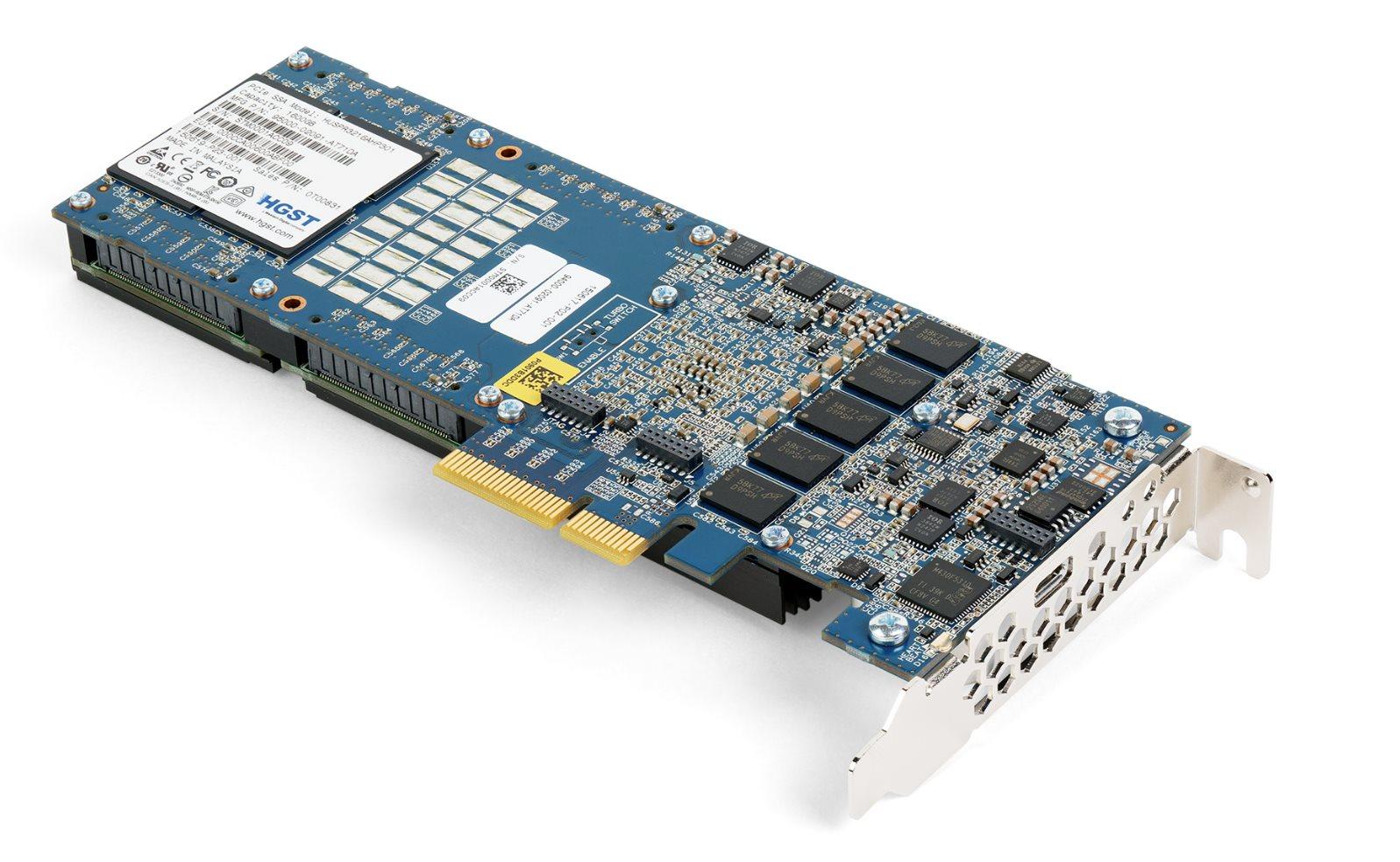 Non-Volatile Memory Express (NVMe) is the fastest storage drive in the market. This flash storage features no moving parts like HDD and resembles SSD in its architecture in some ways. NVMe uses PCI express socket to establish the connection with the motherboard. This is a non-volatile memory device, which means it will save data even if removed from the power source. This storage drive can work at 32 GB/s speed. Owing to their speeds, these storage drives are finding applications in all types of servers including VDS, VPS, and dedicated servers.

With quick write, read, and data transfer speeds becoming a priority, the demand for NVMe drives has increased. But does that mean HDDs and SSDs are no more preferred? No, they are still being used and often pitted against NVMe. Here’s a list of differences between these three storage media types, which will help you understand them better.

All these years the speed of SSD vs HDD has been a major point of comparison in business organizations. Now, NVMe being added to this list, the comparison has got wider. This speed becomes more important when you are trying to copy large files across each of these storage devices. Whenever you open different programs on your system, several temporary data files are stored in data blocks.

The data reading speeds will vary across different data storage devices. For instance, if you are using HDD, the maximum speed would be 30 to 150 MB/second, SSD would be 50 to 250MB/second, and NVMe would be 3 to 4 GB/second. This means NVMe is the fastest of all when it comes to reading and writing data from these blocks, and it will make your computer work faster than others and becomes your business process easy.

The prices of these storage drives differ based on their capacity and size. The HDDs are the cheapest of the three, owing to their mechanical configuration. Although 500GB is the most popular storage capacity preferred by small business organization users, you can easily find 6TB HDDs today. The SSDs of the same capacity would cost you 4 times more than HDD and NVMe’s even higher. This is why NVMes are more preferred by enterprise users than individual users or startup business users.

Having known their pros and cons, choosing between HDD, SSD, and NVMe would entirely depend on your application requirements. NVMe assures speeder throughout when compared to the other two drives. This is the reason why it is costlier than S-ATA SSDs and HDDs. If you are working with large data loads or require much storage space, then NVMes is the best choice.

It doesn’t matter where you choose HDD, SSD, and NVMe storage server; some concerns remain the same. Efficient data recovery and retrieval in case of failure is one of them. Nowadays, you can recover the data using several DIY techniques, but it may not always work. This is where a reliable, professional data recovery software like Stellar Data Recovery Professional will help.

It recovers lost or deleted data from any type of wholly damaged and unbootable storage media, including HDDs, SSDs, USB Drives, 4K, and optical media. You can try this software for free. The free trial version allows you to scan and preview deleted or lost data and evaluate the features of this software.