Tiago Azevedo is a New York City-based architect and Pop-Surrealist painter who has become one of the rising stars of a contemporary art movement called Pop-Surrealism.

Azevedo was born on Terceira Island, one of nine islands that make up the archipelago of the Azorian islands. However, he was raised in continental Portugal. In 2009 he graduated from Lusiada University in Lisbon with a Master’s degree in architecture.

Right after his graduation, he started collaborating with several architectural offices in Porto. In 2014 he moved to Germany, where he worked as an architect in Munich and Nuremberg. He led various prestigious projects – from several 5-star hotels to schools and universities. One of the most recent projects he worked on included the restoration of the rooftop of the iconic Hotel Bayerischer Hof, in Munich.

As Azevedo moved to Germany, he started giving priority to his oil paintings. He is known best for combining his classical and contemporary techniques to produce stunning art pieces. His artwork is a part of the popular art movement called Pop-Surrealism. His astonishing paintings helped him gain the status of an outstanding painter. 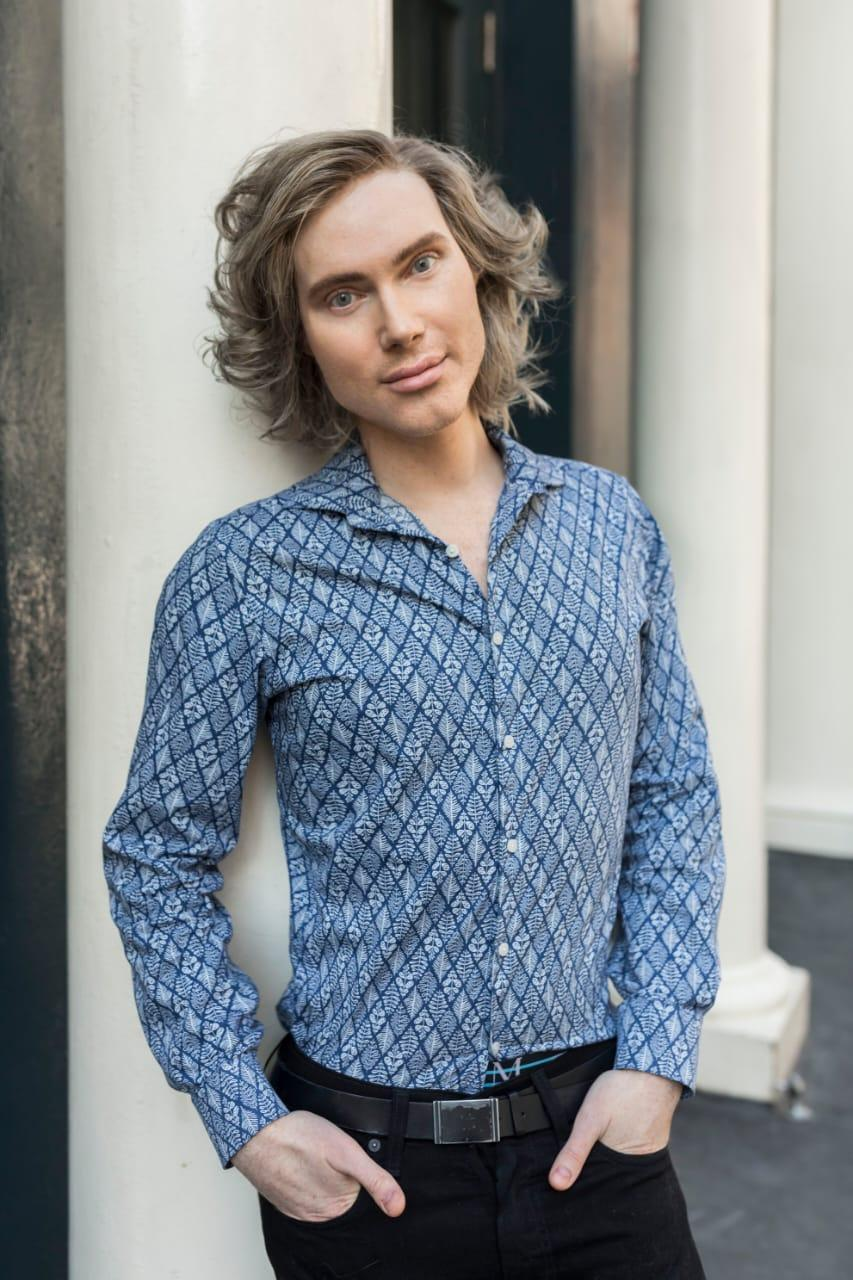 Tiago has always had a passion for plastic arts and painting. However, his deep understanding of different forms and proportions helped him build his career as an acclaimed painter. Ever since he started this journey, his work has been part of exhibitions all over the world.

He has not only won the hearts of the common people but art critics with his beautiful work. His work has been showcased at the Carrousel du Louvre in Paris and an art event associated with the Vatican in Rome. This was a perfect exhibition for Tiago as one of his most praised collections is inspired by religion.

Tiago’s style is inspired by both religion and fantasy. When you look at his paintings, you will notice that he is prominently inspired by the tales of The Brothers Grimm and Hans Christian Andersen. He also takes inspiration from the Baroque when it comes to contrast and a dramatic effect.

From his work, you can deduce that he is fascinated by classical oil paintings. However, he mixes this up with contemporary concepts. This unique style of his has helped him gain great recognition worldwide amongst great artists.

Tiago believes he can show proper emotions in his paintings using the stylistic enlargement of certain anatomical features, including the cheekbones and the eyes – this is why he has been compared to Margaret Keane at the beginning of his career. Tiago uses his paintings to express his emotions and himself as a person. These paintings help give his dreams life and help him showcase his vision in front of the world.

Tiago is one of the most popular painters on YouTube. He posted his first video in September 2006, which featured his 3D architectural renderings. However, he gained recognition on YouTube in 2015, once he started posting painting tutorials and art history videos. The purpose of his YouTube channel is to help and motivate other artists. Through his videos, he motivates aspiring artists to build a career and gives them career advice and tips on how to monetize their art, leaning away from the starving artist idea.

Tiago wants aspiring artists to see that there is success in the art world. Along with his motivational videos, he also posts painting tutorials to teach others how to draw and paint. Furthermore, he has made a web series about the history of art. Some of his famous videos include the biographies of historical figures like Frida Kahlo and Titian, but also contemporary artists like Mark Ryden and Kehinde Wiley.

During the pandemic, Tiago also started his live streams on Instagram – where he has a following of 34.7K. He utilized his time during the pandemic to create live sessions on Instagram. In these sessions, he taught his followers how to paint, talked to them about various things, and motivated them by sharing his stories, as he shared his own personal challenges with depression.

His live streams are something all his followers look forward to.

A True Story of Resilience

Tiago’s journey is an inspiring one. From working full-time as an architect to becoming a successful painter – he faced various obstacles. He not only battled mental health but worked to achieve something he liked doing. He moved from Germany to New York to gain what he had dreamt of.

It would be fair to say that he built a successful career for himself, doing what he loved. Now he inspires thousands of other aspiring artists to make their name in the world of art while honoring the great masters and leading figures of the art world in his art history video series.