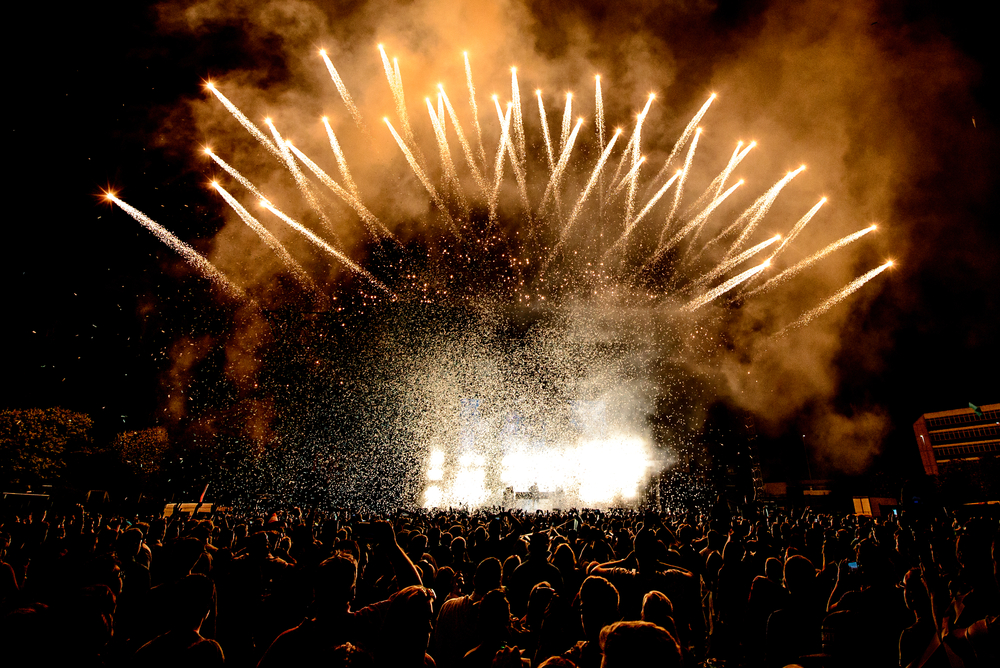 A parasocial relationship is a one-sided relationship between a celebrity, public figure—or anyone—and their fans. This happens when one side puts time, energy and emotion in, but the other party isn’t even aware of the other’s existence.

This, along with another concept I will explain shortly, is the reason that most people are never able to grow a large engaged audience. They do not truly understand social media.

Let’s start from the beginning. When social media first started getting big, a lot of celebrities grew huge followings by already being super famous and having huge audiences on TV, Movies, Radio, etc. They leveraged their fame to gather followers. It worked.

But if you don’t have that mainstream fame and built-in audience, how do you build a huge, engaged social media audience? You could even drop millions of dollars on advertising, and it still may or may not work if you don’t know what I’m about to tell you.

There is a type of modern influencer on the block that puts these mainstream celebrities to shame.

Look at today’s mega-influencers—who did not start as mainstream celebrities—like Julius Dein, who has over 1-billion views of his videos on YouTube, Facebook, Instagram, and has completely dominate various social channels by doing one thing different. He creates a real connection and authentic two-way engagement with his audience. He listens, responds and communicates with his audience. He creates a social relationship rather than a one-sided parasocial relationship.

The age of being so famous that you can get millions of engaged followers and never actually engage back is coming to a close. People are onto it. Nobody wants to just follow a person or a brand that provides no actual value other than pushing their agenda or products.

In fact, the biggest pitfall of building a social media audience is that most people aren’t truly engaging with that audience.

By definition, social media requires being social. There’s no such thing as a sustainable or valuable one-way conversation.

The most effective way to grow a massive audience quickly is engage in a two-way conversation with your audience and to lead them, as well. A leader goes first. A leader tells others way to do from a place of authority, knowledge, and respect.

Leadership Is Massively Important, but Most People Do It Wrong

In every social media relationship, there is someone following and someone being followed. If you are being followed and someone is interacting with you as a follower, that makes you the leader of that social media relationship. But most people don’t know how to lead. There are many different ways to lead. Compare Lewis Howes to Tony Robbins to Oprah to Julius Dein to Jason Stone—all different styles that incorporate their brand and personality.

People think it’s some kind of black magic to grow social media accounts by the hundreds of thousands monthly, but it’s really not and it’s way simpler than you ever imagined.

If you are ready and willing to commit to making a huge change and improvement on your social media accounts, the very first thing you have to do is stop doing what everyone else does.

There’s a reason why less than 1% of people have huge social media followings. And the reason is not always effort or fame. It’s just knowing how to actually lead.

Start the Conversation with a Question

The single most powerful way to engage others in conversation is to ask questions, rather than talking about yourself. This idea transcends social media and works in almost any life situation.

The biggest social media mistake of all time is thinking that leadership and growing an audience requires constant content in the form of education and statements given to your audience. But in fact, asking your audience a question is the single most popular growth hack of all time.

This is the beginning of creating a real two-way conversation with your audience. It’s the modern interactive survey that helps you understand what your audience wants and is thinking, and it also helps strengthen the follower-to-leader bond that you need to create to command an audience.

This idea transcends all forms of social media from asking simple, “Where are you from?” questions on live stream, to asking your followers more in-depth questions about what struggles they are facing.